Chelsea have announced their starting eleven and substitutes to go up against relegation battlers Everton at Goodison Park in the Premier League this afternoon.

Thomas Tuchel’s side sit in third place in the Premier League table with a six-point lead over fourth placed Arsenal. 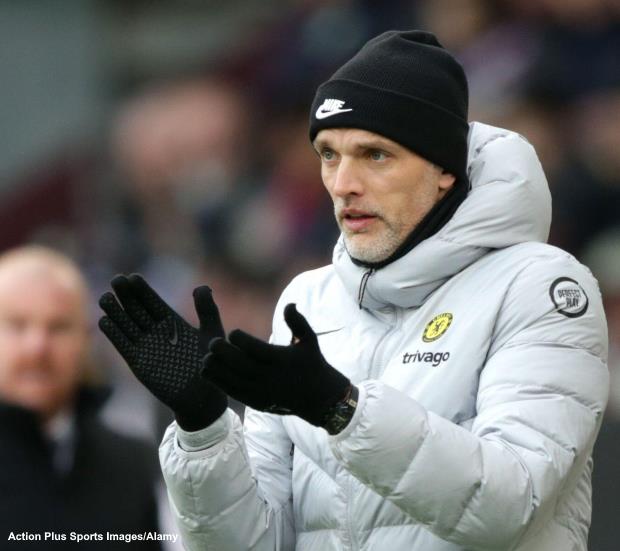 The Blues have stuttered in recent league outings however, winning three, drawing one and losing two of their last six league games, conceding nine goals in the process.

Chelsea were held to a 1-1 draw in the earlier meeting between the two teams this season, at Stamford Bridge, and have not won at Goodison Park since 2017.

Edouard Mendy slots into goal for Chelsea today, while at the back Tuchel selects a three of Cesar Azpilicueta, Thiago Silva and Antonio Rudiger.

The wing-backs for the Blues are Reece James and Marcos Alonso, while Jorginho and Ruben Loftus-Cheek slot into midfield. Mason Mount and Kai Havertz support Timo Werner.

If Tuchel needs to make changes he can look to his bench, where options include Romelu Lukaku and Christian Pulisic.