Rangers Will Do It, They Will Win Europa League – Gers Legend

Rangers legend Barry Ferguson has backed his former side to go one better than the Gers did in the final he was involved in and win the Europa League later this month.

Ferguson was the captain of the Rangers side that lost the UEFA Cup final against Zenit Saint Petersburg in Manchester in 2008.

Rangers are back in the final of a European competition for the first time since 2008 having beat RB Leipzig over two legs of their Europa League semi-final tie on Thursday night. 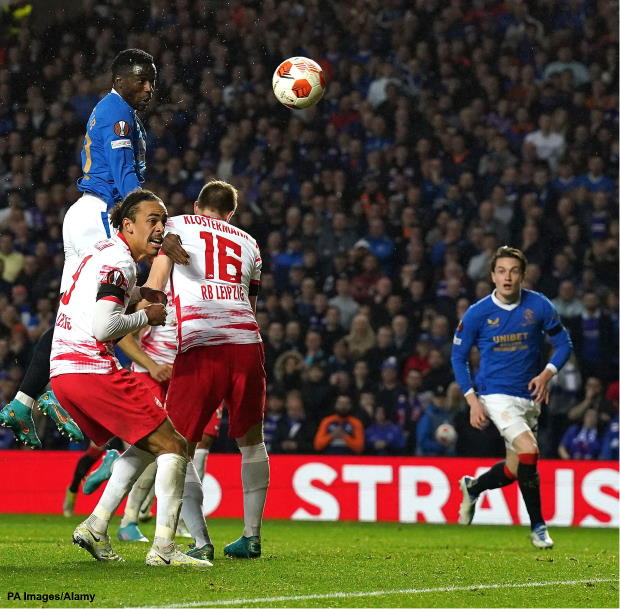 The former midfielder is desperate to see this Rangers side achieve what he and his team-mates could not 14 years ago in Manchester.

He conceded that the second half at Ibrox on Thursday night was nervy but stressed that Rangers absolutely deserved to reach the final.

Ferguson is banking on Rangers to beat Eintracht Frankfurt in the final and win the club’s first European trophy in five decades.

The Rangers legend said on the Go Radio Football Show: “I hope this group of players go one better.

“They deserved to get to the final.

“I thought in the first half tonight they were excellent, the second half was a tough watch at times because Leipzig had the vast majority of the possession but don’t tell me Rangers didn’t deserve to get to that final.

“I think they will do it, they will go one better and I’d love nothing more than that to happen.”

With Celtic looking like winning the league, a win for Rangers in the final of the Europa League would mean two Scottish teams in the Champions League group stage next season.