Sheffield Wednesday defender Jordan Storey has insisted that the Owls’ confidence has not been rocked due by losing 1-0 at Sunderland on Friday night as they know how good they are at Hillsborough.

Away at the Stadium of Light in the first leg of the playoff semi-final, the Owls fell to a 1-0 defeat, a deficit they will have to overturn at home early next week to reach the playoff final.

The Owls dropped just two points in their last eight home games to finish out the regular season and they have only suffered one defeat at Hillsborough throughout the year. 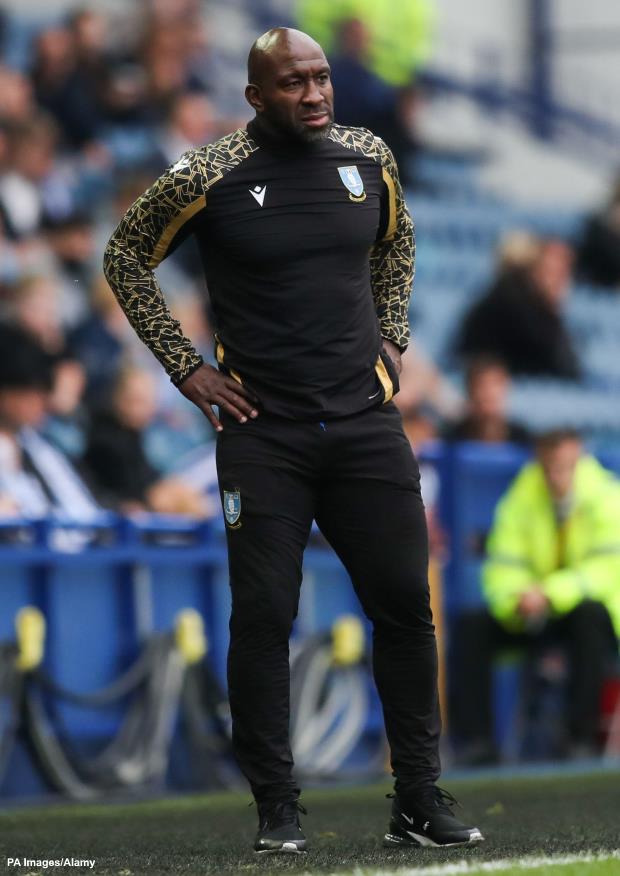 Storey thinks the Owls can take solace in the fact that they are down by only one goal going into the second leg.

The Owls defender stressed that knowing their home form, Sheffield Wednesday will go into the second leg full of confidence and he is also banking on the support of the fans at Hillsborough.

“We’re disappointed to come away with a defeat but on the other side it’s only 1-0”, Storey said to Sheffield Wednesday’s official site post-match.

“So it’s all to play for at our place and with our home record we’ll be confident going into it.

“Our home form speaks for itself and with 34,000 Sheffield Wednesday fans it will just give us an extra boost, it will be like a 12th man.

“We’ll be extremely confident going into it and we’ll be looking to get the win.”

The Owls managed to beat the Black Cats 3-0 when they last hosted them in November, and manager Darren Moore’s side will be hoping for a similar result when they face Sunderland again at home on Monday.