Frank Lampard has insisted that Fabian Delph is well aware of how much he values his presence at Everton and stressed his future is something that is primarily up to him to decide on.

Even though Delph had to spend large spells of this season on the sidelines owing to injury, he has played a crucial role under Lampard since becoming available for selection.

However, the midfielder’s future at Goodison Park is under the scanner as he is in the final year of his contract at the club. 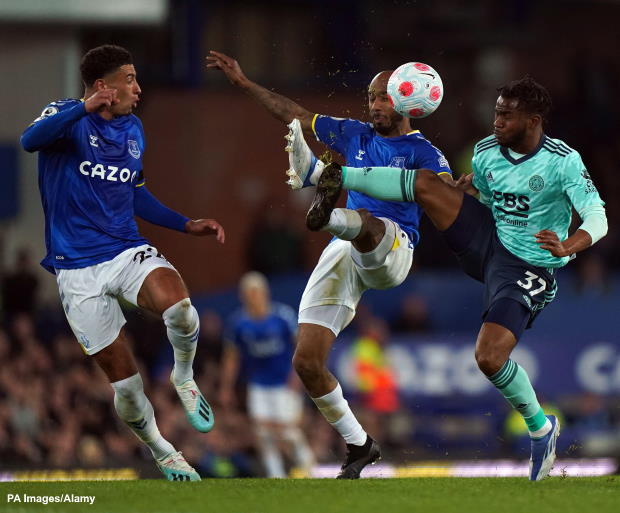 Toffees boss Lampard has insisted that Delph knows how much he rates him and stressed his future at Everton is something he should firstly take a decision on and then discuss with the club.

Asked about Delph’s contractual situation, Lampard told a press conference: “He knows how I feel about him.

“It’s a decision between firstly him, then me and the club.”

Lampard added that Delph has proved experience, quality and a football brain cannot be underestimated with the way he has stepped up on the pitch since returning to the first team fold.

“He’s shown in his return to the team that you can’t underestimate experience, quality and a football brain.

In addition to Delph, Cenk Tosun, Jonjoe Kenny, Gylfi Sigurdsson and Asmir Begovic are the other senior players that are set to become free agents in the summer.