Feyenoord have made Arsenal starlet Reiss Nelson an offer to remain at the club for another season on loan and it is up to the player to decide whether to push the Gunners to loan him again.

The Gunners starlet is currently plying his trade at Dutch giants Feyenoord on a season-long loan deal.

Nelson only played a bit-part role at Feyenoord for the majority of the first half of this season but has now evolved into a key player for them. 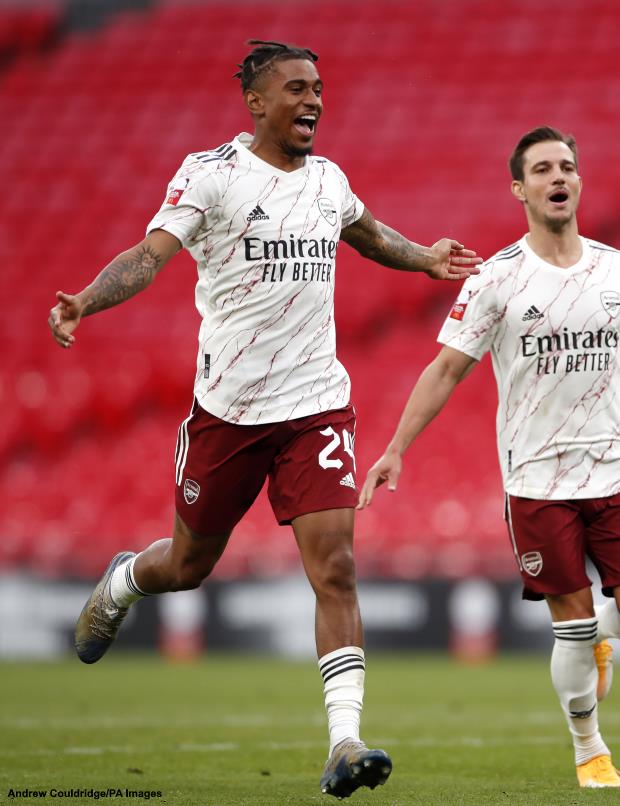 The winger has four assists and two goals to his name from his last four Eredivisie appearances for De Stadionclub.

Feyenoord are delighted with what they have seen from Nelson and, according to Dutch outlet 1908.nl, they have offered him a chance to play for them again next season.

The ball is now in Nelson’s court whether he wants to take up on Feyenoord’s offer and ask Arsenal to again send him on loan to the Dutch giants.

Nelson’s current deal at Arsenal expires in the summer, and they will have to sell him in the forthcoming window should they want to receive a fee from his departure.

Otherwise, the north London giants will have to renew Nelson’s contract to prevent him from leaving on a free transfer a year from now.

It remains to be seen what decision Nelson will take on his future post this season.