Manchester City striker Gabriel Jesus has six clubs, along with Arsenal, chasing him, his agent Marcelo Pettinat has revealed.

Arsenal are interested in Jesus as they look to make signings in their attacking areas after the imminent departures of Alexandre Lacazette and Eddie Nketiah in the summer.

The Citizens have completed the signing of Erling Haaland and thus they may be ready to sell the Brazilian striker in the summer; Jesus has started 19 league games this season. 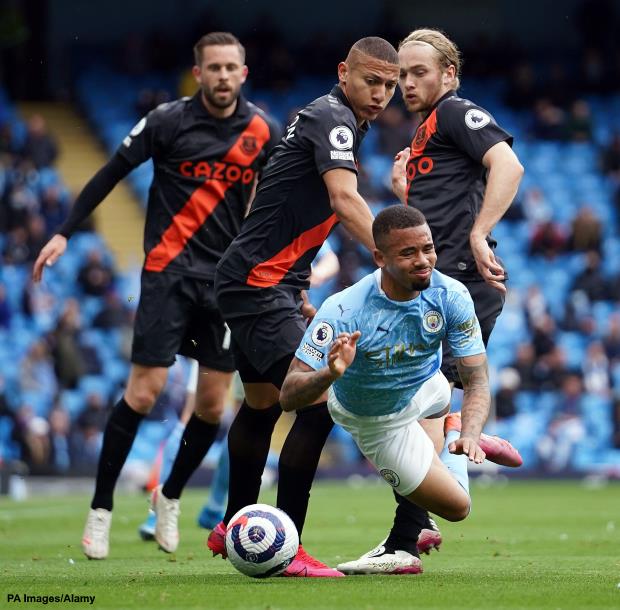 Now Jesus’ agents Pettinat confirmed that talks have been held with Arsenal and the project on offer from the Gunners is of interest.

However, the agent has revealed that there are also six further clubs keen on Jesus, who for now is focused on the task at hand at Manchester City.

“We had talks with Arsenal about Gabriel Jesus, we like the project – it’s a possibility we’re discussing”, Pettinat told Italian journalist Fabrizio Romano.

The striker’s contract with the Citizens ends next summer and the upcoming window might be time for the Manchester club to sell him.

It remains to be seen where Jesus will be playing next term.