West Ham United could face competition for Salih Ozcan as he is one of the names on the shortlist of midfield targets for RB Leipzig ahead of the summer transfer window.

The 24-year-old midfielder will enter the final year of his contract at 1. FC Koln in the summer and it has led to speculation over his future.

The German club are determined to offer him a new deal and keep him at the club, but several teams are circling around to snare Ozcan away from Koln. 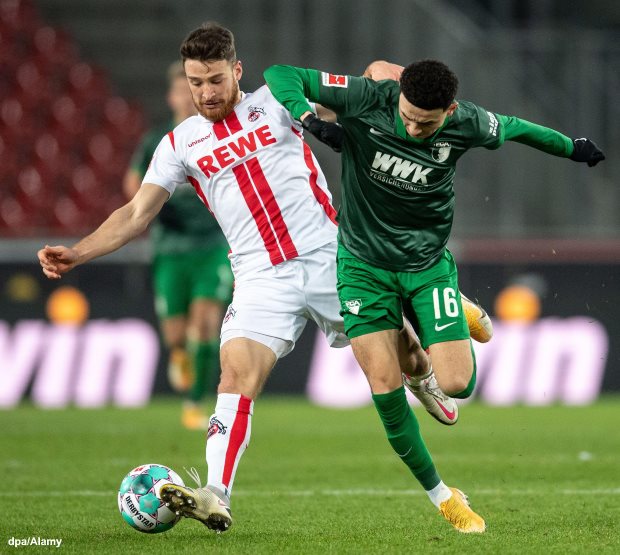 West Ham and Borussia Dortmund are amongst the clubs who are interested in getting their hands on him, while Leeds United were linked in the January transfer window.

And according to German magazine Sport Bild, Leipzig are also keeping tabs on the player ahead of the summer transfer window.

The German club want to strengthen their midfield with a number 6 this summer and are looking at a number of options.

Ozcan is one of the names that features on their shortlist of targets ahead of the next transfer window.

Leipzig are still finalising the player they want to pursue but the Koln midfielder is someone they admire.

All eyes will be on where Ozcan is playing his football next season.