Tottenham Hotspur In Talks With Player’s Entourage As Interest Rekindled

Tottenham Hotspur have rekindled their interest in Fiorentina star Sofyan Amrabat and have already touched base with his representatives to open talks, it has been claimed in Italy.

Spurs were interested in the midfielder in the January window as well but the move did not come to pass and the north London club instead signed Rodrigo Bentancur for their midfield needs.

The midfielder is admired by Spurs boss Antonio Conte and also managing director Fabio Paratici, who has followed him for several years and is well aware of his abilities. 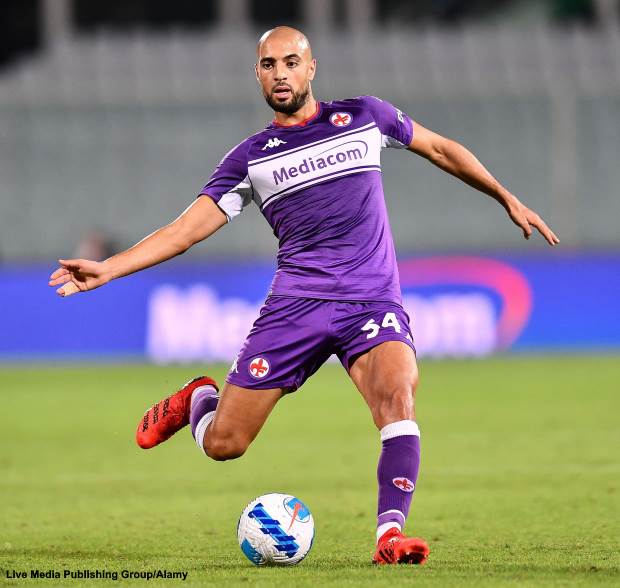 Spurs are interested in the midfielder again and have now rekindled efforts to sign him as the summer transfer window rapidly approaches.

And the north London club have already begun initial talks with the entourage of Amrabat, according to French outlet Foot Mercato.

Spurs are not alone though in their interest as Italian giants Inter are also keen on him and could look to add him to their midfield.

The midfielder is not opposed to a move in the summer in what could turn out to be one obstacle less for Spurs in obtaining his signature.

Amrabat has made 22 appearances in Serie A this season, but only seven starts, though two of those came in the Florence club’s last two matches, a narrow 1-0 defeat to title-chasers AC Milan and 2-0 victory against a Jose Mourinho-led AS Roma.