Been Tough – Liverpool Star Frustrated With Lack Of Game Time

Liverpool star James Milner has admitted that his playing-time being reduced at Anfield recently has frustrated him, but feels it is natural due to his desire to play.

The 36-year old is set to play less games this season than last in the Premier League, with his starts so far not amounting to ten, compared to the eleven in the previous campaign.

In fact, in the league, Milner has played more than one half of football only once since early January and he did not make it off the bench in the last two games. 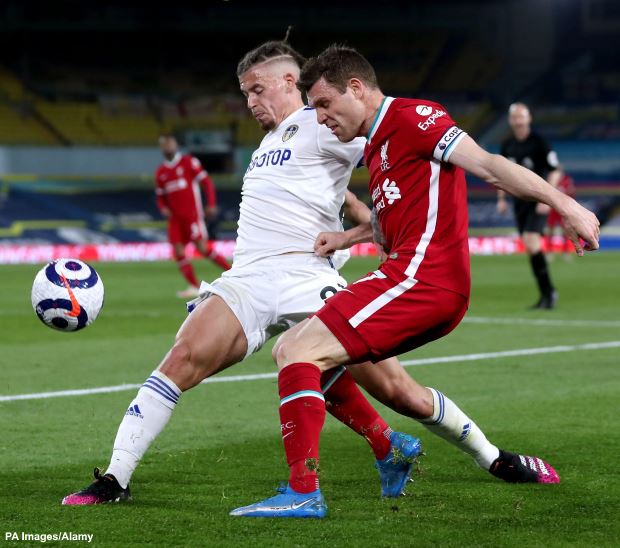 Milner revealed that it has been difficult for him to come to terms with his lack of game-time, admitting that he does not like it.

The veteran Reds star thinks it is indicative of his sprit that he still wants more minutes on the pitch but at the same time he has accepted the reality.

Speaking to The Athletic when asked about his lack of time on the grass, Milner said: “Yes, it’s been tough.

“The day it doesn’t annoy me and that I don’t get a bit angry and frustrated is the day I need to retire.

“Even though I can accept it and I know the reasons why, if I don’t think, ‘You know what, I could do a job today’, I reckon that’s time to knock it on the head.”

Although Milner himself is not satisfied with his minutes, the midfielder could still remain at Liverpool into next season on a new contract, with Jurgen Klopp keen to keep him.