West Ham Lead Other Clubs In Race For Championship Star

West Ham United are leading the race to sign goalkeeper Sam Johnstone who is also on Manchester United and Tottenham Hotspur’s radar, according to The Athletic.

The 29-year-old goalkeeper’s contract at West Brom is set to expire at the end of next month and he is preparing to return to a club in the Premier League.

Tottenham have been linked with a move for him this summer as they look to bring in a potential long-term replacement for Hugo Lloris. 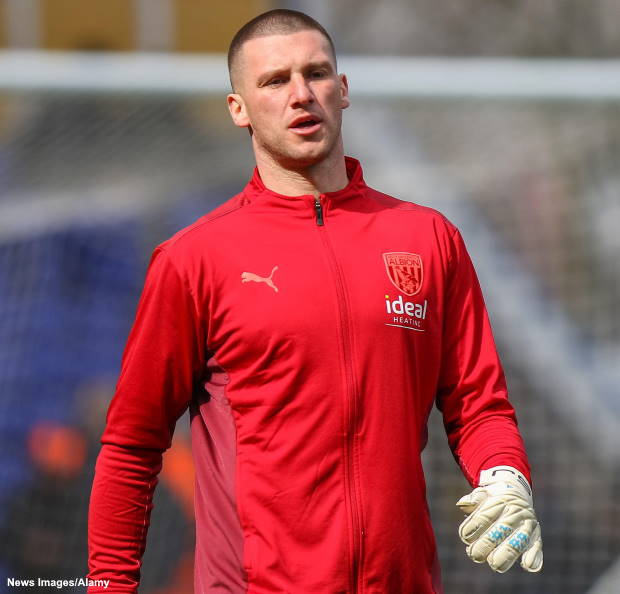 Manchester United are also believed to be interested in their former academy product as Dean Henderson is expected to leave Old Trafford this summer.

But it has been claimed that West Ham are in pole position to sign Johnstone in the next transfer window.

With Lukasz Fabianski set to move on at the end of the season, David Moyes wants to bring an experienced goalkeeper into his West Ham squad.

Johnstone has been identified as one of the top targets and his contractual status makes him a financially viable deal for the Hammers as well.

It remains to be seen whether there will be any further twists and turns in the coming weeks as the race for his signature heats up.