The Serbia international midfielder has lost his place in the side under Patrick Vieira and has been reduced to a bit-part role, with his recent outing against Aston Villa being his first start since February.

Milivojevic is now considering leaving Crystal Palace in the approaching summer transfer window and Olympiacos, who he previously played for, are keen to have him back. 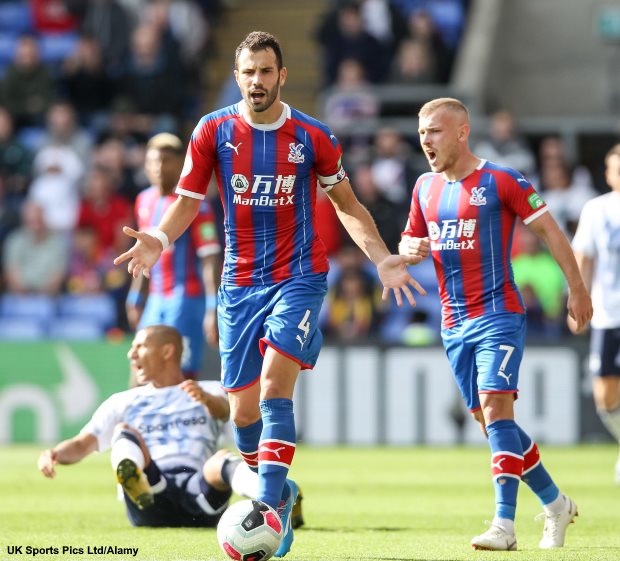 Olympiacos have already made moves towards a potential swoop for the midfielder as they eye taking him back to Greece.

Milivojevic has made no secret of his desire to play for Olympiacos again in the future and could ask Crystal Palace to terminate his contract.

If Palace terminate his deal he would be able to join Olympiacos as a free agent.

However, if the Premier League side refuse then Olympiacos may need to fork out between £3m and £4m to snap him up.

Milivojevic has clocked a total of 176 appearances for Crystal Palace since joining the club in the 2017 January transfer window.

He won two Greek league titles during his stint at Olympiacos, along with one Greek Cup.