Bundesliga giants Borussia Dortmund have laid their eyes on young Chelsea left-back Ian Maatsen ahead of the upcoming transfer window.

Dortmund are intent on improving their defensive options and have already made their moves to strengthen them by signing Niklas Sule and Nico Schlotterbeck.

The Bundesliga giants are now looking at full-back options and are interested in bringing in someone young who they can develop. 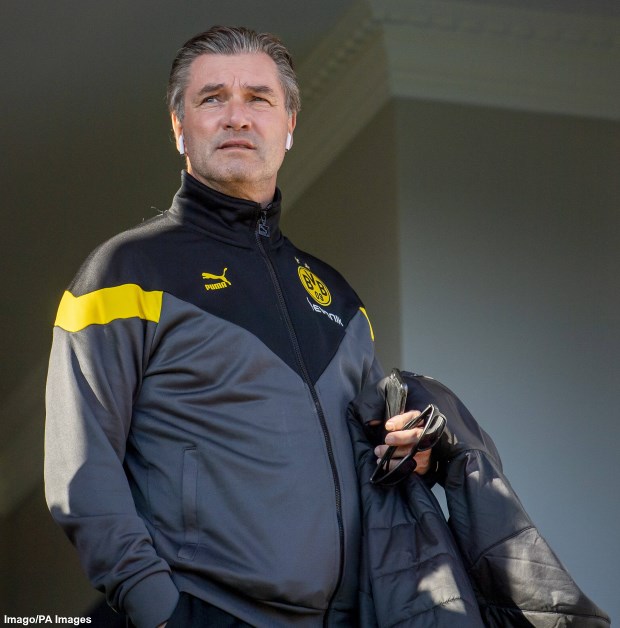 And they are again prepared to raid the English market to bring in a top young talent from a big Premier League club.

According to German daily Bild, Dortmund are pushing for a move to sign 20-year-old Chelsea left-back Maatsen in the summer.

Chelsea snapped up the Dutchman from the PSV Eindhoven academy in 2018 and he was loaned out to Coventry City last summer.

The young defender has impressed with his performances in the Championship and have emerged onto the radar of Dortmund.

Maatsen has a contract until 2024 with Chelsea but it is unclear whether he features in Thomas Tuchel’s plans for next season.

Dortmund are hoping to lure him away from Chelsea with the promise of regular first-team football at a high level.