Former Premier League star Danny Gabbidon believes that Steven Gerrard must abandon the diamond formation for Aston Villa’s visit to Manchester City if he is to do Liverpool a favour.

It is going to be a crunch final day for the two sides occupying first and  second spot in the Premier League table, with just one point separating them from each other at the moment.

Liverpool will need a favour from one of their greats as Gerrard’s Aston Villa side are being entrusted with the task of stopping Manchester City at the Etihad. 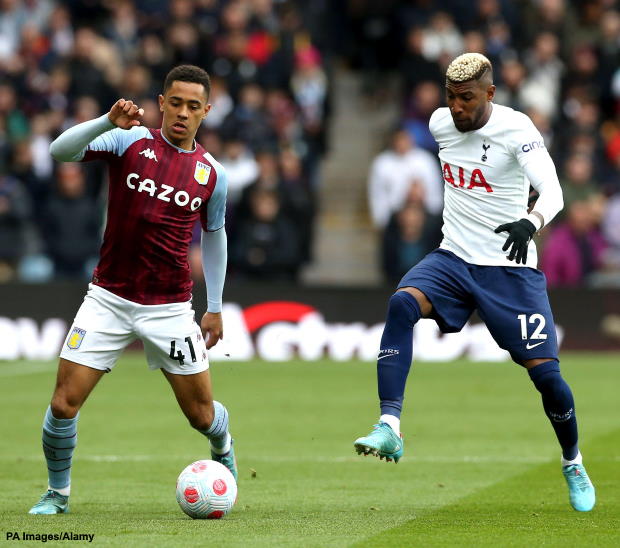 However, Gabbidon feels that in order to stop Manchester City, Gerrard will need to shelve his preferred diamond system because the Citizens will take full advantage.

“If Steven Gerrard still has a shred of love for Liverpool, he will shelve that diamond system against City”, Gabbidon wrote on Twitter.

“Or the title will be decided after 25 minutes.”

Manchester City have not lost a league game at the Etihad to Aston Villa since 2007, while the earlier meeting between the two clubs this term ended 2-1 to Pep Guardiola’s men.

If Manchester City slip up and Liverpool beat Wolves then it will be the Reds who will be crowned league champions.