Everton boss Frank Lampard has named his team and substitutes to welcome Crystal Palace to Goodison Park in the Premier League this evening.

The Toffees know that if they can beat Palace then they will secure their Premier League status for next season, while defeat could leave them in a tricky situation ahead of a last day visit to Arsenal. 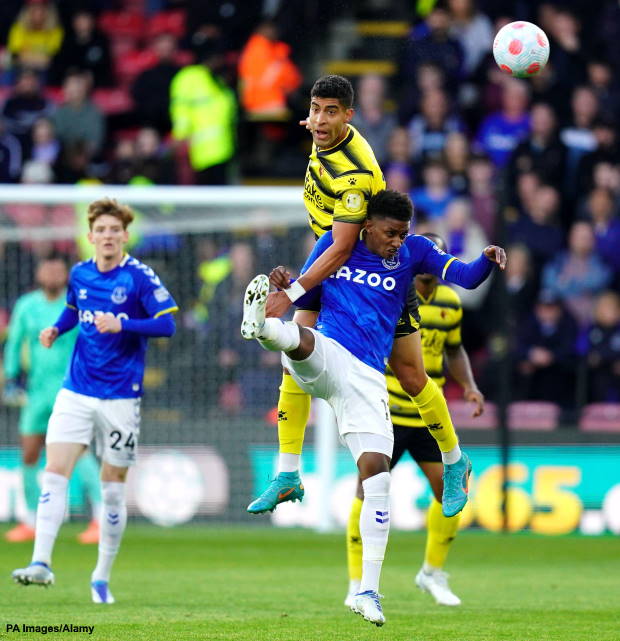 Crystal Palace arrive on Merseyside on the back of a 1-1 draw at Aston Villa, while the two teams have met twice this season, both times at Selhurst Park, once in the Premier League and once in the FA Cup, with the Eagles winning 3-1 and 4-0.

Jarrad Branthwaite and Salomon Rondon are suspended tonight, while Fabian Delph and Yerry Mina are injured.

Lampard selects Jordan Pickford in goal, while Seamus Coleman and Vitaily Mykolenko are the full-backs. In central defence, Everton have Mason Holgate and Michael Keane.

If Lampard needs to make changes he can look to his bench, where his options include Donny van de Beek and Dele Alli.