Former Celtic manager Neil Lennon will not be the next manager at League One side Charlton Athletic, according to the South London Press.

The Addicks are on the lookout for a new manager having parted ways with Johnnie Jackson in May.

Charlton supremo Thomas Sandgaard decided to show Jackson the exit door, as he felt the 39-year old was not the right man to take the club forward and they have been in the process of adding new names to their shortlist of candidates. 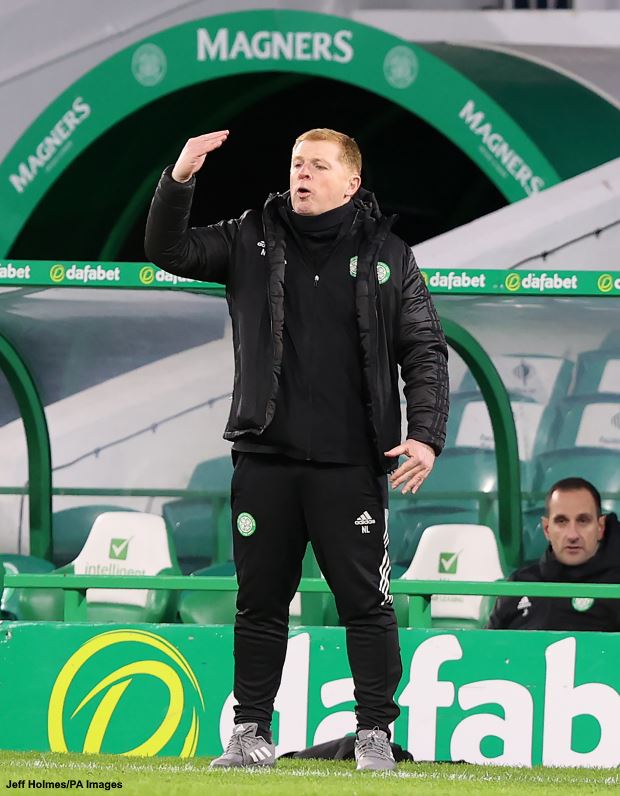 Former Celtic boss Lennon, who is currently working at Cypriot club Omonia Nicosia, has been linked with the vacant manager’s chair at the Valley.

However, the 50-year-old ex-Bhoys boss will not be Jackson’s successor at Charlton.

Although, the south east London club are yet to identify the right man to take over the reins at the Valley, it will not be Lennon.

Sandgaard has big ambitions for Charlton and is an admirer of Aston Villa assistant boss Michael Beale.

It remains to be seen who the Charlton supremo will bring in to lead the club, as they look to push for promotion next season.