Newcastle United would consider making a move for Patrick Bamford if Leeds United are relegated from the Premier League, according to the Daily Mail.

The 28-year-old striker has had an injury-riddled season at Leeds and his absence has been one of the reasons why the Whites are now battling to survive with only one game left in the campaign.

He has featured just nine times in the Premier League this season and may not be fit for their season-defining game against Brentford on Sunday. 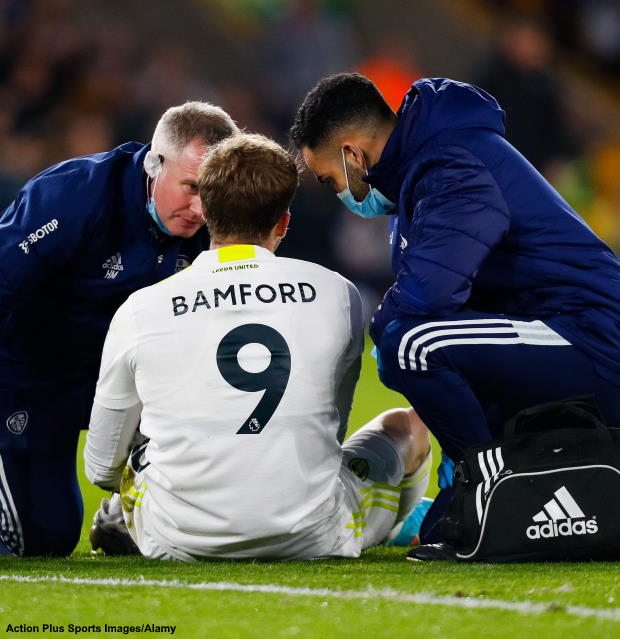 However, he is likely to be in demand this summer if Leeds do get relegated from the Premier League this season.

And it has been claimed that he could emerge as an option for Newcastle if things go wrong for Leeds this weekend.

Eddie Howe wants to bring in a striker in the summer and a number of names are being considered at the moment.

Darwin Nunez and Dominic Calvert-Lewin are on their radar but Bamford’s name has also been mentioned in recruitment meetings.

Newcastle would be prepared to consider taking him to St. James’ Park if Leeds are in the Championship next season.

It remains to be seen whether Bamford would be prepared to move on from Leeds even if they are relegated.