Callum Wilson has warned Burnley that Newcastle United will turn up and do their job in their upcoming Premier League clash as they want to finish the season as high as they can.

The Magpies were locked in a relegation battle with the likes of Burnley earlier this season, but have managed to claw their way up the standings under Eddie Howe and are now looking to finish the season inside the top ten.

In the last game of this season, Newcastle will take on Burnley at Turf Moor on Sunday, with the home team desperate to get a win as they remain above the drop zone only on goal difference. 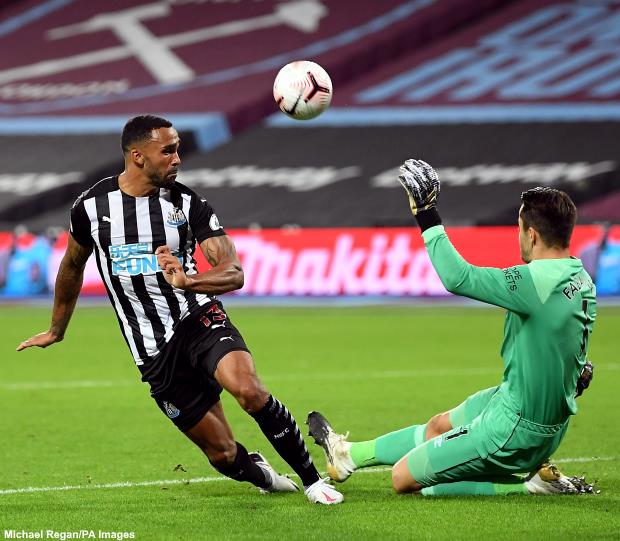 Many believe Newcastle will go into the upcoming game with a relaxed attitude as they have very little to play for but Magpies hitman Wilson has warned Burnley that his side will turn up on Sunday as they want to finish higher up the table.

Wilson stressed that the Magpies want to win the game as much as Burnley and insists it will be a serious contest with a lot riding on it for both sides.

“It is going to be an important game”, Wilson told NUFC TV.

“Just because obviously, we could finish higher up the league, Burnley are fighting relegation as well.

“There is a lot riding on it for both teams really.

“It is not going to be an end of season, kind of fizzle out game.

“It is going to be one that we turn up and try and do our job.”

Newcastle will need a win on Sunday and results elsewhere going their way to break into the top ten, while Leeds United are the other side battling for survival with Burnley.