Liverpool hold a serious interest in Aston Villa and Newcastle United target Ibrahim Sangare and have watched him in action in recent weeks.

The midfielder currently plies his trade for Dutch giants PSV Eindhoven and his performances over the course of the season have put a number of clubs on alert.

Steven Gerrard’s Aston Villa and Eddie Howe’s Newcastle are expected to look to reinforce their midfield options in the approaching transfer window and they are keen on Sangare as a potential recruit. 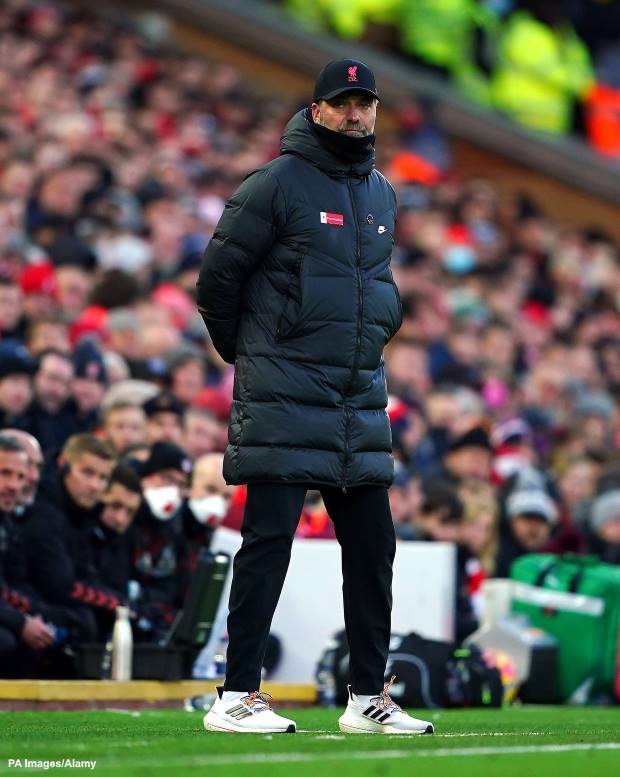 However, they could well face serious competition as Liverpool are keen, according to Dutch magazine Voetbal International.

Liverpool sent scouts to watch the 24-year-old midfielder in action over the final few weeks of the season as they run the rule over a swoop.

Having not replaced Georginio Wijnaldum and with Jordan Henderson ageing, Liverpool are expected to sign another midfielder this summer.

They are giving serious consideration to PSV man Sangare, a defensively minded midfielder.

The midfielder is available for a fee of €37.5m and PSV are powerless to resist his departure if the sum if met, despite wanting to keep hold of him in the coming summer.

Leicester City have also shown interest in the former Toulouse man, who is an Ivory Coast international.