Newcastle United have made it clear to agents and other clubs that they will not pay a premium in transfer fees or wages in the summer, according to ESPN.

The club have been mindful of how they are being perceived in the market since PIF took charge of the club towards the end of last year.

They have earned the moniker of being the richest club in the world due to their owners’ wealth but the club are not keen to see that affect their transfer business. 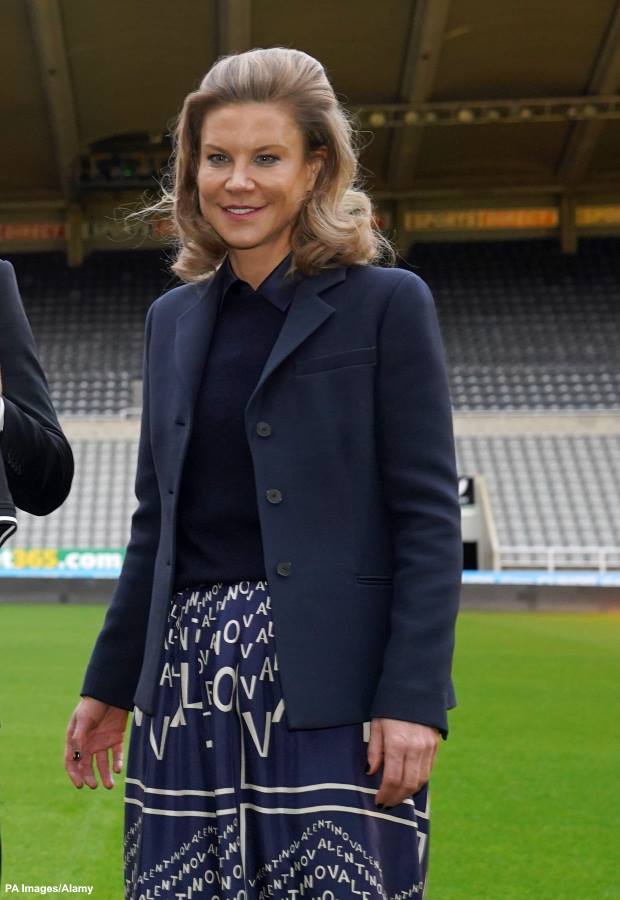 Newcastle did spend more than £90m in January to save their season but they also did walk away from pursuits of players such as Diego Carlos due to the excessive demands made by Sevilla.

And it has been claimed that Newcastle have informed agents and clubs ahead of the summer they will not be bullied in the market.

Newcastle have made it crystal clear to stakeholders of the transfer market that they will neither be paying excessive transfer fees nor forking out massive wages.

The club do not want to earn the reputation of an outfit that can be forced to pay premium fees and wages in the market.

Newcastle have already told Jesse Lingard that they will not be signing him unless he decides to reduce his £150,000-a-week wage demands.

The club want to follow the same principle in the market in the upcoming transfer window.