Ralf Rangnick has insisted that Manchester United still have a core group of top players who can play a part in getting the club back on track from next season onwards.

The German is set to leave Manchester United after Sunday’s trip to Crystal Palace and will take up the Austria job while being a consultant for the Premier League giants as well.

Rangnick’s time as interim boss has not been happy and he never shied away from picking out the problems inside the Manchester United squad and the need for better quality. 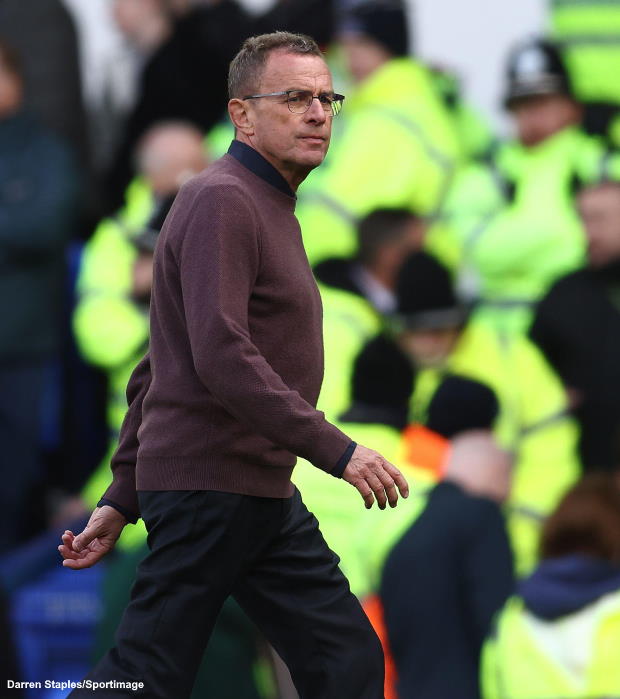 However, the outgoing boss has given hope to his successor Erik ten Hag and insisted that there is still a core group of excellent players in the squad who can play a part in bringing the glory days back to Old Trafford.

He stressed the importance of Manchester United finding players with the right mentality going forward and believes a revival is possible over the next two or three transfer windows.

Rangnick said in a press conference: “I still strongly believe that there is a core of players who are top, good enough to play for this club.

“Hopefully, [they] must be here next season.

“If we bring in the right players, mentality players, I am positive we will be able to bring this club back to the top.

“Maybe not possible in one window, but next two or three.”

Ten Hag is already in England and will be at the Selhurst Park stands on Sunday to watch his team play.