Tottenham Hotspur have named their starting eleven and substitutes for their final Premier League match of the season, away at relegated Norwich City.

Antonio Conte knows that if his side simply avoid defeat at Carrow Road then they will be sure to finish fourth in the league and secure a spot in next term’s Champions League. 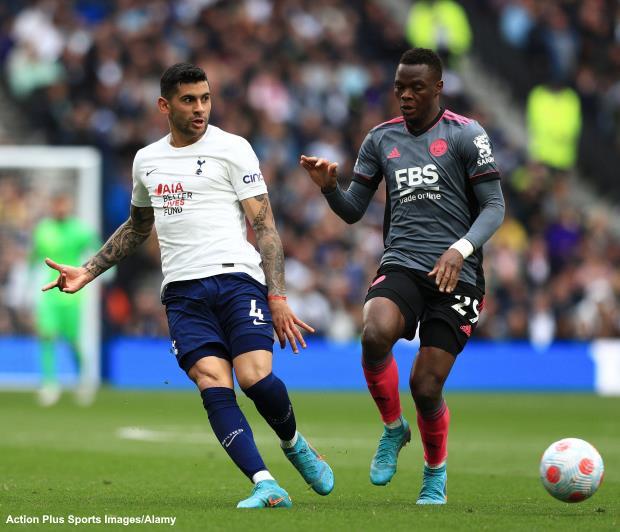 Spurs face a Norwich side who have already been relegated back down to the Championship, but Canaries boss Dean Smith will still want his men to try to finish the campaign on a positive note.

Conte has Hugo Lloris in goal this afternoon, while at the back the Tottenham boss names a three of Davinson Sanchez, Eric Dier and Ben Davies.

The wing-backs in Tottenham’s system are Emerson Royal and Ryan Sessegnon.

Rodrigo Bentancur and Pierre-Emile Hojbjerg are selected in midfield for Tottenham, who deploy an attacking trio of Dejan Kulusevski, Heung-Min Son and Harry Kane.

Conte has options on the bench to make changes, including Lucas Moura and Harry Winks.