Barcelona Hold Edge Over Arsenal In Chase For Player

Arsenal’s chances of getting hold of Wolves star Ruben Neves are in jeopardy as the player wants Champions League football with a move to Barcelona.

Neves has been impressive for the Midlands outfit ever since his arrival at Molineux in the summer of 2017 from Portuguese giants FC Porto.

In the recent season he made 33 appearances for Wolves in the Premier League, registering four goals and two assists. 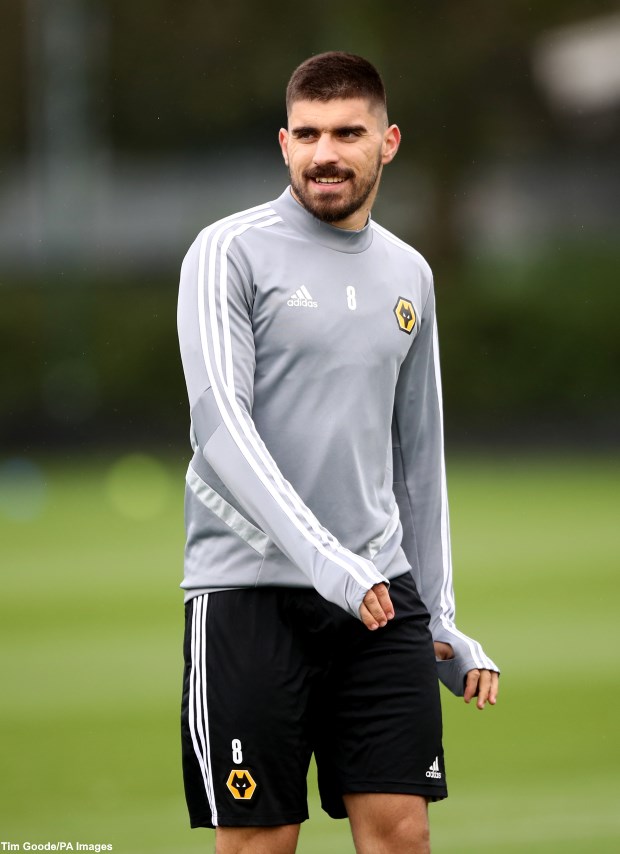 Arsenal are keen on the player to improve their midfield area but they have competition in the form of Catalan giants Barcelona.

And the midfielder himself prefers a move to the La Liga club because of Champions league football next season, according to Catalan daily Sport.

The midfielder may want the move but there are still complications with Barcelona, who are struggling with their salary limit.

Neves’ agent Jorge Mendes is working to make the transfer into a reality and including has been suggested between Wolves and Barcelona, with Nico Gonzalez a player from the Spanish team that is admired by the Midlands club; Barcelona are reluctant to let him go though.

Wolves already have a replacement lined up for Neves in the form of Sporting Lisbon star Palhinha, who is liked by the club.