Belgian champions Club Brugge have a plan B in hand in the event they do not succeed with their first proposal to land Norwich City star Christos Tzolis.

Tzolis signed for the Canaries in the summer but was not a regular for Dean Smith’s side in the season gone past.

As Norwich succumbed to relegation, the winger started only three matches in the league and did not make an appearance in any of the Canaries’ last five matches. 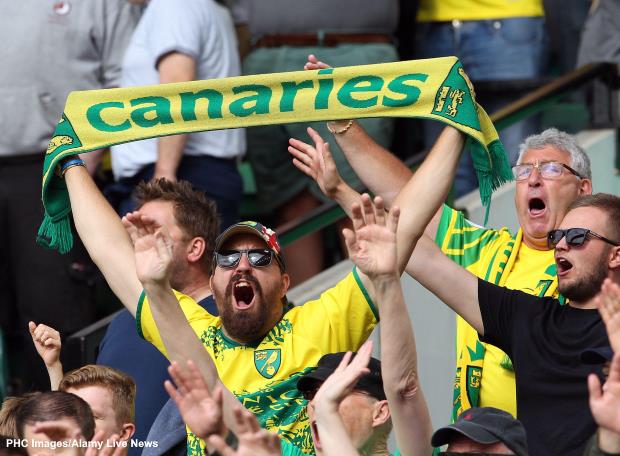 Now Club Brugge are interested in the services of the young winger and they are ready to take him to Belgium.

The Belgian champions have made an offer to Norwich to take Tzolis on loan with an option to buy.

However, according to Greek daily Sportime, Club Brugge are preparing a plan B in the event that Norwich say no.

They would then go back in with an offer to sign Tzolis on a permanent basis, dropping the loan request.

The Greek winger scored two goals and assisted twice in a 6-0 demolition of Bournemouth in an EFL Cup game back in August and they could end being the only strikes of his Norwich career should he end up at Club Brugge permanently.