Eintracht Frankfurt have settled on an asking price for Filip Kostic who is on the shortlist of targets for Tottenham Hotspur this summer.

The 29-year-old played a massive part in helping the German club win the Europa League in the recently-concluded season.

Kostic’s performances have led to interest from several clubs such as Tottenham, while Juventus are also interested in taking him from Eintracht Frankfurt. 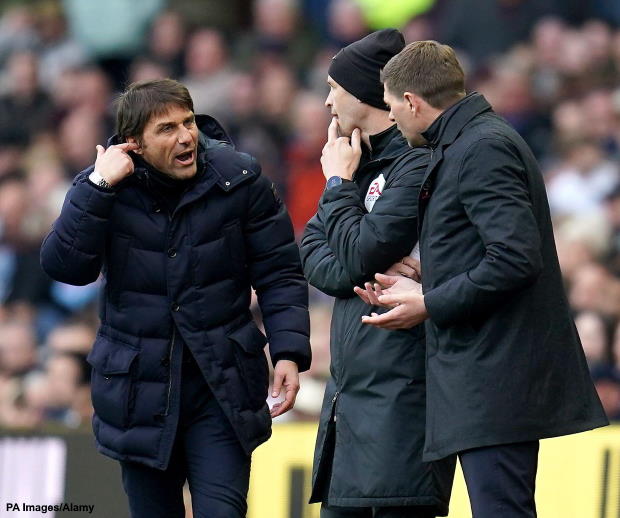 He has a year left on his contract with the German club and Eintracht Frankfurt are aware that they could be forced to sell the Serbian in the upcoming transfer window.

And according to Italian sports daily Gazzetta dello Sport, the German club have identified an asking price as they prepare for offers to flood in for Kostic this summer.

Eintracht Frankfurt want around €15m for a player who registered 15 assists in all competitions in the 2021/22 campaign.

However, the German club could be open to negotiations as Kostic could leave on a free transfer next year.

A final decision has not been made and the possibility of the Serbian staying at Eintracht Frankfurt has not been ruled out.

More developments are expected to take place in the coming weeks once the transfer window swings open next month.