Netherlands boss Louis van Gaal has revealed he will give Liverpool defender Virgil van Dijk time off due to concerns over the amount of football he has played.

Liverpool played every game available to them this season in a bid to win the quadruple and Van Dijk was a key part of the Reds’ trophy push.

Van Dijk, who won the FA Cup and the EFL Cup this season, made 51 appearances for Liverpool and has now headed off for international duty with the Netherlands. 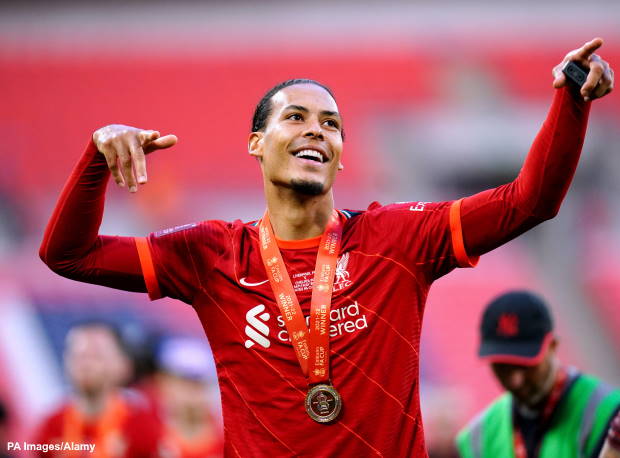 Van Gaal’s men are due to take on Belgium, Wales, Poland and Wales again in their Nations League fixtures, but Van Dijk will only play against Belgium.

“I would like to give Van Dijk time off”, Van Gaal, who wants his squad to review the 1-1 draw with Germany earlier this year, was quoted as saying by Dutch daily De Gelderlander.

“He had to report today, because otherwise he would miss the review of Germany.

“He only plays the first game and then goes on holiday.”

Liverpool boss Jurgen Klopp will be delighted to hear that Van Gaal is giving his centre-back a break from national team duty, as the Reds look for Van Dijk to return fit and firing for the start of next season.