Aston Villa Won’t Be Destination For Attacker Despite Links

Luis Suarez, who is set to be a free agent at the end of this month, will not move to Aston Villa in the summer transfer window, according to the BBC.

Lions boss Steven Gerrard is keen on leading his side to a European place finish in the Premier League next season and wants his squad to have players with a winning mentality and experience.

Aston Villa are working hard on the player recruitment front with Gerrard keen to bring in fresh talents early in the summer, having already completed a number of new signings. 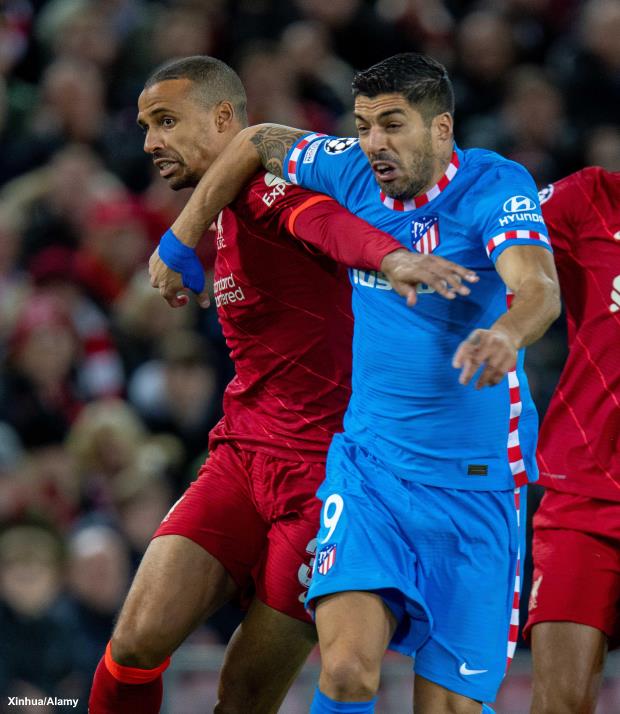 Gerrard can count on the services of one his former Liverpool team-mates in the shape of Philippe Coutinho next season, having made his loan move from Barcelona permanent, while he has been in contact with another ex-Reds star in veteran hitman Suarez over a move.

The Uruguayan is out of contract at Atletico Madrid this summer and is set to be available on a free transfer.

Aston Villa have been keen on a move for the striker, but he will not be reuniting with Gerrard at Villa Park this summer.

Suarez wants to continue playing in Europe on a regular basis as he wants to earn a spot in the Uruguay national squad for the forthcoming World Cup, but he will not be joining Aston Villa.

Gerrard’s side are expected to make more signings in the upcoming window, but Suarez will not be one of them, and all eyes will be on where he ends up playing next.