Manchester United Offer To Accelerate Talks For Serie A Midfielder

Manchester United have offered to accelerate talks for Juventus midfielder Adrien Rabiot, who is also a target for Chelsea this summer, it has been claimed in Italy.

The 27-year-old French midfielder is one of the players Juventus would be prepared to sell this summer if the right offer comes along.

He has a year left on his contract and his representatives are now sounding out clubs across Europe about his potential availability. 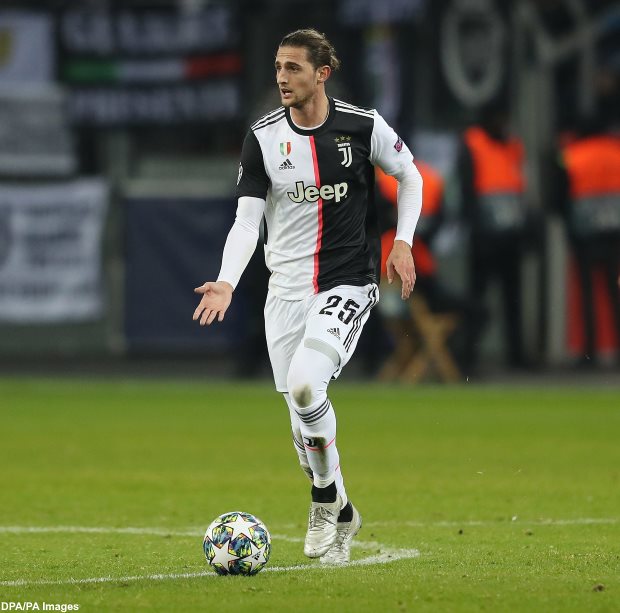 Chelsea are amongst the clubs who have shown interest in him, but they are yet to finalise their transfer plans under the new ownership.

Manchester United have been linked with Rabiot and now, according to Italian outlet Calciomercato.com, the Red Devils are offering to intensify the talks with the player’s entourage.

New Manchester United Erik ten Hag wants to sort out midfield first before moving to other areas of the squad.

The club are in talks to sign Frenkie de Jong from Barcelona but they are also considering other options.

Rabiot is being considered and the club have offered to pick up the pace of the talks with his camp in the coming days.

Juventus are ready to let him go and are waiting for offers to land on their table this summer.