Besiktas are keen to include an option to buy in a loan deal to sign Burnley striker Wout Weghorst in the approaching summer transfer window.

Weghorst was brought in during the January transfer window to help the Clarets’ survival fight, a battle which they ultimately ended up losing.

The Dutch striker however only ended up scoring two goals in 20 games, in addition to providing three assists, worse numbers than he had with Wolfsburg in the first half of the season, where he netted six times in 18 league matches. 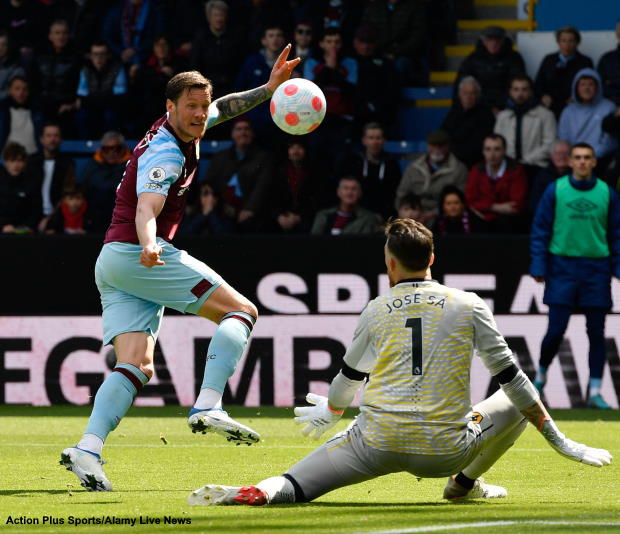 Weghorst is now a transfer target for Turkish side Besiktas who are looking to add to their striker ranks ahead of next season.

According to Turkish outlet En Son Haber, Burnley are prepared to let the striker go, but only on loan.

The Turkish side are progressing in their talks to sign Weghorst and they want to add an option to buy to his loan contract.

Weghorst is claimed to want to move away from Turf Moor this summer as he does not wish to play in the Championship.

Apart from the Turks, Weghorst is also followed by teams in the Premier League and it is looking likely he will not play for the Clarets this season.