Thomas Tuchel is set to insist on the need to move on Romelu Lukaku in a meeting with the new Chelsea owners soon, it has been claimed in Italy.

Lukaku was clear about his tactical differences with Tuchel last season and openly professed his love for Inter, a club where he wants to return this summer.

The Belgian wants to leave Chelsea and is claimed to be prepared to take a pay cut in order to return to the Nerazzurri ahead of next season. 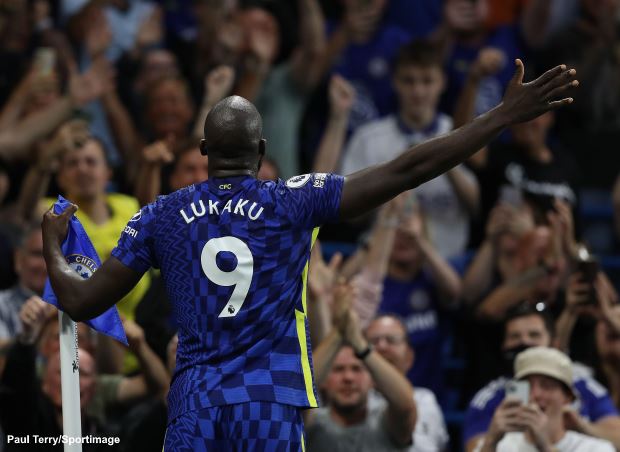 The forward is Chelsea’s club-record signing and the club are looking at their options given the money they spent on him last summer.

But according to Italian sports daily Gazzetta dello Sport, Tuchel is clear about wanting to move Lukaku on in the upcoming transfer window.

The Chelsea manager will soon meet the new owners to discuss strategy for the new season and plans for the market.

And in the summit, the German will stress on the importance of letting Lukaku go to the Chelsea owners.

The Belgian does not suit his tactics and Tuchel often decided to play without a striker last season despite having the club-record signing at his disposal.

Lukaku is also keen to end his second spell at Chelsea after just one season and may have only one thing on his mind, rejoining Inter.