Richarlison is in advanced talks to swap Everton for Tottenham Hotspur, for a fee of around €60m, it has been claimed in Brazil.

The attacker is keen to move on from Goodison Park this summer after a season which saw Everton battling against relegation from the Premier League.

Richarlison has been linked with a host of clubs, but he could be set for a switch to join Tottenham, a move which would see him remain in England. 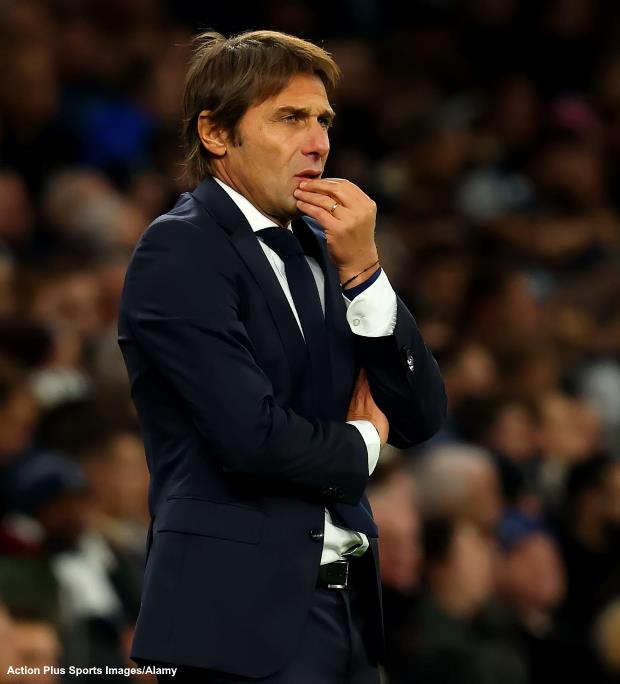 Tottenham, who have been monitoring three Everton players, are in talks to sign Richarlison, according to Brazilian outlet UOL Esporte, and the deal would be worth around €60m.

It is claimed that talks are now at an advanced stage and Richarlison is already discussing contractual terms with Tottenham ahead of joining Spurs.

Selling Richarlison would allow Everton to bring in a substantial amount, with Frank Lampard keen to reshape his squad over the summer transfer window.

Tottenham grabbed fourth place in the Premier League last season and with it a spot in the Champions League, something which has further enticed Richarlison.

The club also banked a £150m cash injection from their owners, giving Antonio Conte even more power in the transfer market.

Richarlison, 25, has two years left on his Everton contract.