The agent of Arsenal target Gabriel Jesus will soon hold talks with Juventus over a potential move to Turin for the Brazil forward.

The 25-year-old striker is expected to leave Manchester City this summer after the club signed Erling Haaland in the ongoing transfer window.

He is the top target for Arsenal but Manchester City’s asking price has made the Gunners wary about signing the Brazil international this summer. 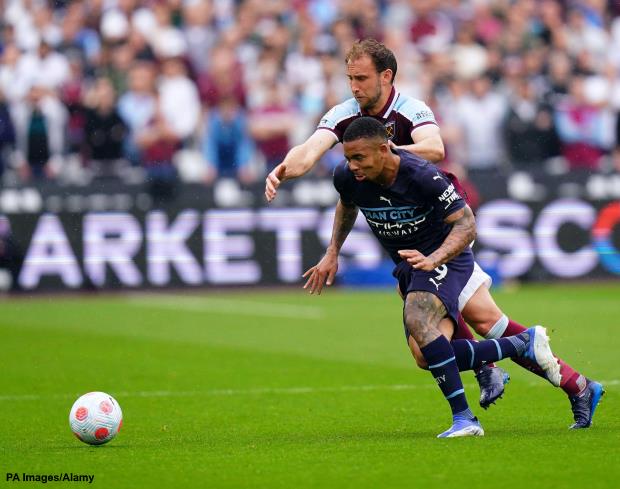 With Arsenal having a rethink, other clubs are now positioning themselves to get their hands on the striker ahead of the new season.

According to Italian outlet Calciomercato.it, his agent is expected to meet the Juventus hierarchy this week to discuss a deal.

The Italian giants have been keeping tabs on him with a view to taking the forward to Turin this summer.

He is one of the top attacking targets for Juventus and they are even prepared to meet his wage demands.

Juventus are also in the Champions League, which is an advantage in the race to sign Jesus as he wants to continue to play in Europe’s premier competition.

Massimiliano Allegri is dreaming of pairing Jesus and Dusan Vlahovic up front for Juventus next season.