Rangers are set to face strong competition from Watford for the signature of Aston Villa striker Cameron Archer this summer, according to The Athletic.

Archer scored seven goals in 20 Championship appearances in the second half of last season on loan at Preston North End.

His performances at Deepdale have attracted the attention of several clubs in the second tier of English football. 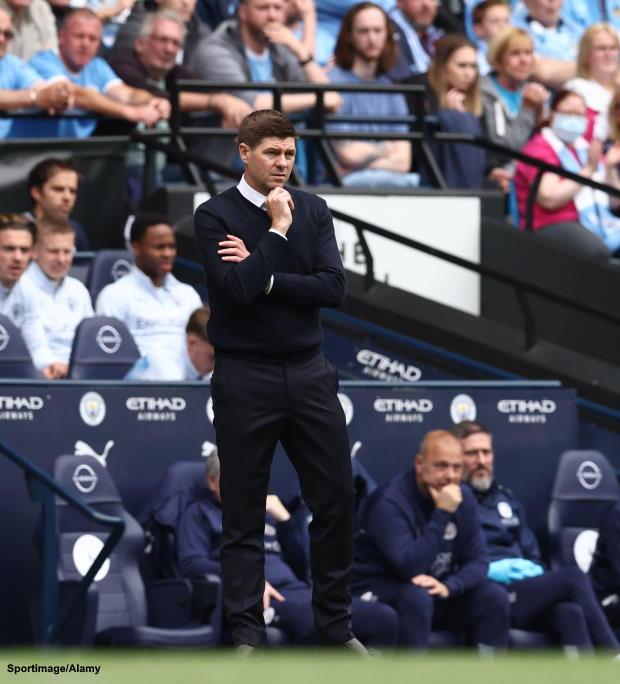 Archer has already piqued the interest of Rangers, who want to take the Aston Villa man to the Ibrox in the ongoing transfer window to boost their bid to reclaim the Scottish title.

But it has been claimed that Watford are emerging as a strong contender to land Archer as well.

The Hornets want to sign a striker this summer and the 20-year-old is one of the priority names on their wishlist.

Archer fits the profile of striker Watford want and there is strong interest from both sides for the hitman to head to Vicarage Road.

However, Steven Gerrard is yet to take a call on whether to let Archer go again in the summer transfer window.

The Aston Villa boss wants to take a look at him during pre-season and could still decide to keep him as part of his squad next season.