Newcastle United Closing In On Deal For Youth International

Newcastle United are closing in on sealing a deal for Kilmarnock youth star Charlie McArthur, according to the Daily Telegraph.

The Magpies have ramped up their recruitment drive this summer as they look to bolster their senior squad and they are working hard to push through deals for several players.

It is expected to be a busy few months at St James’ Park on the transfer front with new sporting director Dan Ashworth also tasked with facilitating the exit of several fringe players. 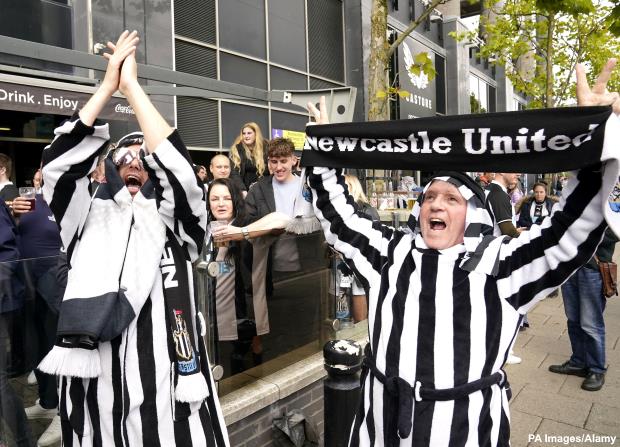 Newcastle’s hierarchy are also keen on strengthening the roots of the club by signing promising talents for their youth set-up in the ongoing window.

And the Tyneside giants have zeroed in on Scotland youth international McArthur, who is currently playing for Kilmarnock Under-18s.

Newcastle are working on bringing the centre-back south of the border and are close to completing a swoop for him.

Although the defender is highly rated at Rugby Park, Kilmarnock are pessimistic about their chances of holding on to the starlet as a Premier League club have come calling.

Newcastle boss Eddie Howe is keen on recomposing his first team squad by adding more young players, while the club continue their efforts to bolster their youth ranks.