La Liga giants Sevilla are planning to slap in an offer for Rangers hitman Alfredo Morelos, according to Italy-based journalist Ekrem Konur.

Morelos has been a key player for Rangers in recent seasons and led the line for them both in domestic competitions and Europe, although his campaign ended prematurely owing to a hamstring injury.

But the Colombian’s future at Ibrox is under the scanner as he has entered the final year of his contract at the club. 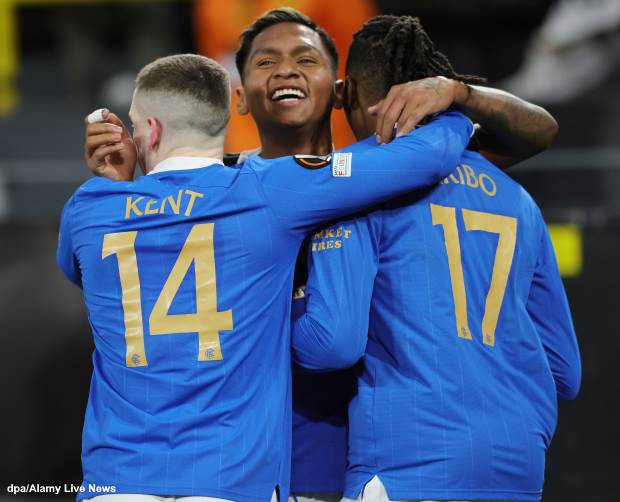 The Gers are keen to tie down Morelos to a new deal and talks have reportedly been continuing between the player and the club over a contract extension.

However, the striker’s situation in Glasgow has seen him attract interest from elsewhere and La Liga giants Sevilla have him on their transfer radar.

And Los Palanganas are now planning to table an €8m bid for Morelos’ services as they want to snare him away to Spain.

But an asking price around the €23m mark is floated for the Colombian, which is more than Sevilla are looking to offer Rangers for him at present.

It remains to be seen whether the Spaniards will make their interest in Morelos official by tabling a bid for him.