A high-powered Bayern Munich delegation are set to arrive in England for face-to-face talks with Liverpool for the signature of Sadio Mane, according to The Times.

Mane wants to leave Liverpool and has already agreed on personal terms on a three-year contract with the German champions.

The Reds are prepared to sell him but they do not want to move him on at a knock-down price despite the player being in the final year of his contract. 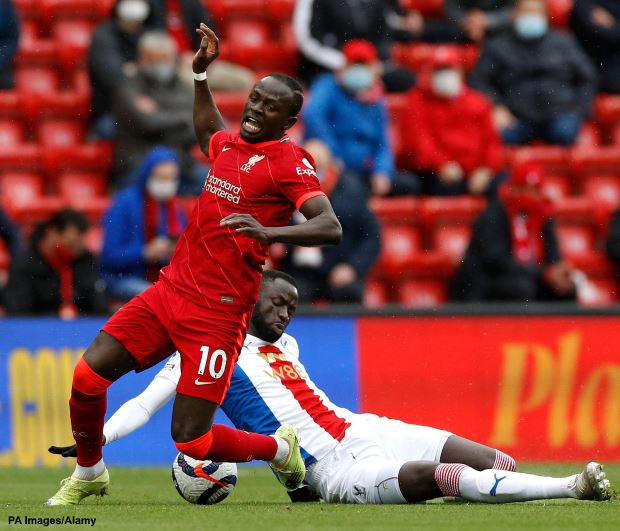 Liverpool have already rejected two bids from the Bavarians and are expecting them to table another offer soon.

And it has been claimed that a high-powered Bayern Munich delegation are on their way to England to untie the knot in negotiations between the two clubs.

The delegation are led by Bayern Munich sporting director Hasan Salihamidzic, who will attempt to agree on a deal for the 30-year-old.

The German champions are hopeful that they will be able to agree a compromise with Liverpool over a fee during the face-to-face talks.

A deal is edging closer and the Bavarians are confident of securing the signature of Mane in the coming days, while Liverpool may also want to raise funds after splashing out on Darwin Nunez.