Everton Have Player In Mind As Richarlison Replacement Option, Club Will Sell

Watford forward Emmanuel Dennis is one of the players Everton are likely to look at if they sell Tottenham Hotspur target Richarlison this summer, according to the Daily Mail.

Richarlison wants to leave Everton this summer and has been heavily linked with a move to Tottenham in the ongoing transfer window.

The north London club are indeed working on a deal but there is still no agreement between the two clubs for his transfer. 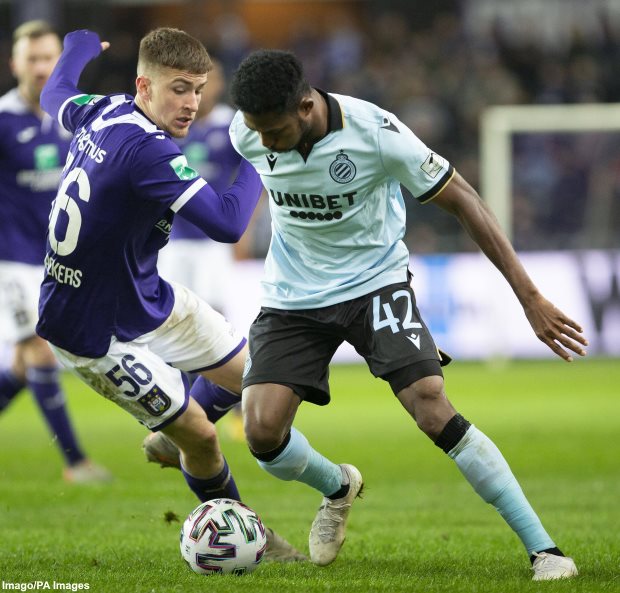 Everton are aware that they could lose the Brazilian and are already identifying players who could replace him in the squad.

And it has been claimed that Dennis is one of the players Everton are considering as a potential replacement for the forward.

The Nigerian scored ten times in 33 league appearances for a Watford side that were relegated from the Premier League last season.

He is keen to continue to play in the top flight and would welcome interest from a club in the Premier League.

However, any decision on Dennis would only be taken once Richarlison’s future is sorted out at Everton.

The Toffees are also likely to look at other players as well apart from Dennis in their bid to bring in a replacement for the Brazilian.