Turkish Super Lig side Antalyaspor largely have an agreement in place to sign Liverpool’s Sheyi Ojo after he was released by the Anfield side, according to Turkish outlet Transfer Merkezi.

The 24-year-old, who spent the 2021/22 campaign on loan at Championship side Millwall, recorded two assists from 19 appearances for the Lions.

The left winger, who made 13 appearances for the Reds across the 2015/16 and 2016/17 seasons, scoring once and assisting four times, failed to force himself into Jurgen Klopp’s plans at Liverpool and was regularly shipped out. 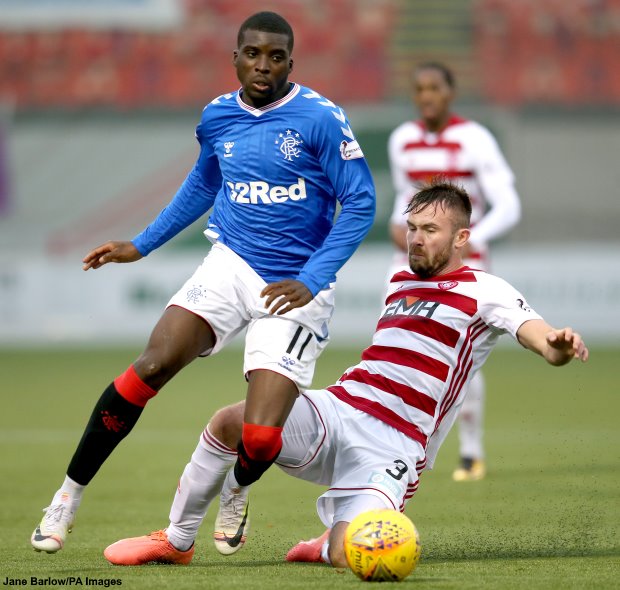 Ojo has spent most of the past six seasons out on loan as the Reds built a formidable frontline featuring the likes of Sadio Mane and Mohamed Salah to revive their fortunes under the German manager.

The former England Under-21 international is due to leave Liverpool at the end of the month when his contract ends.

Former Klopp favourite Nuri Sahin replaced Ersun Sanal in October 2021 as Antalyaspor coach, when they were 14th in the Super Lig table and guided them to seventh at the end of the season.

Antalyaspor are seeking to reinforce their attack, with only Haji Wright hitting double figures in the goals column, and have largely agreed terms with Ojo.

The Turkish side will now be looking to push the agreement over the line.