Celtic, Rangers And Nottingham Forest All Keen On England Under-20 Star

Celtic, Rangers and Nottingham Forest are all keen on Blackburn Rovers attacker Tyrhys Dolan, according to talkSPORT.

Celtic and Rangers are both looking to add to their attacking options this summer, while Nottingham Forest are preparing for life back in the Premier League.

The trio have zeroed in on Blackburn’s England Under-20 international striker Dolan and are showing interest in snapping him up. 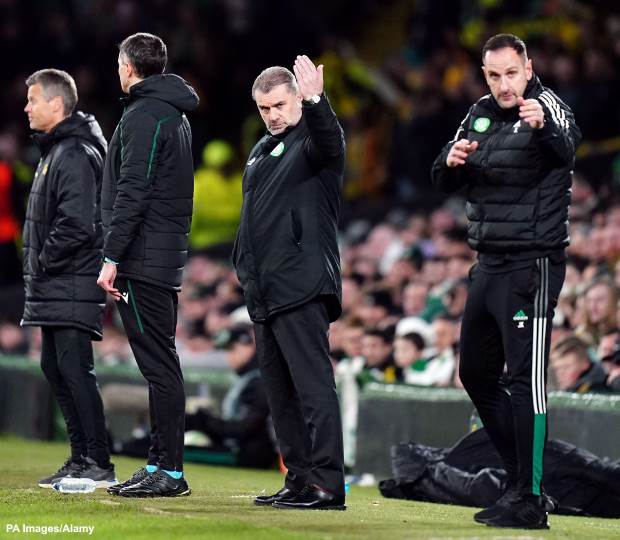 Dolan featured regularly for Blackburn last season as they chased a playoff spot in the Championship and made 34 league outings in the process.

He was used in a variety of positions by then Blackburn boss Tony Mowbray and scored four times, while providing three assists for his team-mates.

Dolan featured in both Blackburn’s meetings with Nottingham Forest in the Championship last term, giving the Tricky Trees an up-close look at his talents.

The attacker is expected to cost from £2m to £3m if he is sold by Blackburn this summer.

Dolan is under contract at Ewood Park until the summer of 2024 and new Blackburn boss Jon Dahl Tomasson may not be interested in losing him.