Aston Villa No Intention Of Moving For Liverpool Star

Aston Villa will not make a move to sign Alex Oxlade-Chamberlain from Liverpool in the ongoing transfer window, according to the BBC.

Oxlade-Chamberlain has had to accept being a bit-part player at Anfield in recent seasons and it has been suggested in some quarters that he could be open to an exit.

A switch to Steven Gerrard’s Aston Villa has been floated as a possibility, but the Villa Park outfit will not make a bid to sign him from Liverpool. 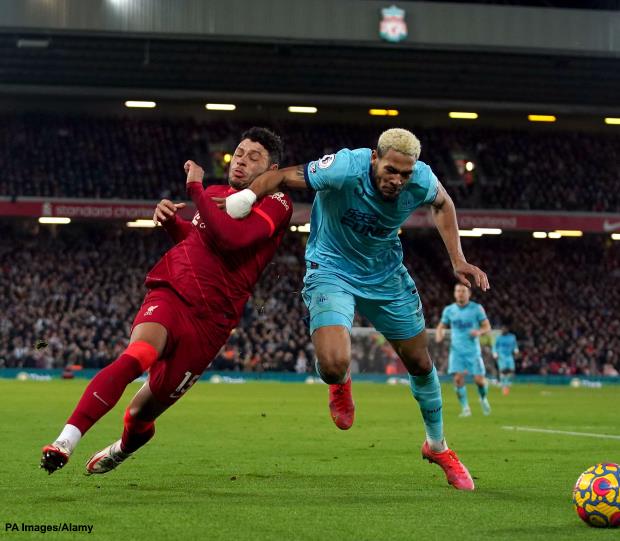 Villa are still in the market to strengthen their squad, but a swoop for Oxlade-Chamberlain is not on the agenda.

The Premier League side are also unlikely to swoop for striker Luis Suarez.

Suarez has departed Spanish giants Atletico Madrid and has been linked with a host of potential destinations, including Aston Villa.

A reunion with Gerrard and Philippe Coutinho at Aston Villa had been mooted, but Suarez looks unlikely to move to the Midlands.

Suarez netted 82 goals in 133 games for Liverpool, with 69 of those strikes coming in the Premier League.