Leeds United Star Could Make Move Away This Week

Leeds United winger Raphinha is no longer prepared to wait for Barcelona and could complete a move to Arsenal this week, it has been claimed.

The winger wants to leave Leeds this summer and his preference has been to move to Catalunya with Barcelona, with whom his agent has been in talks.

The Catalan giants have agreed on a contract with the player but have struggled to negotiate a fee with Leeds amidst their financial problems. 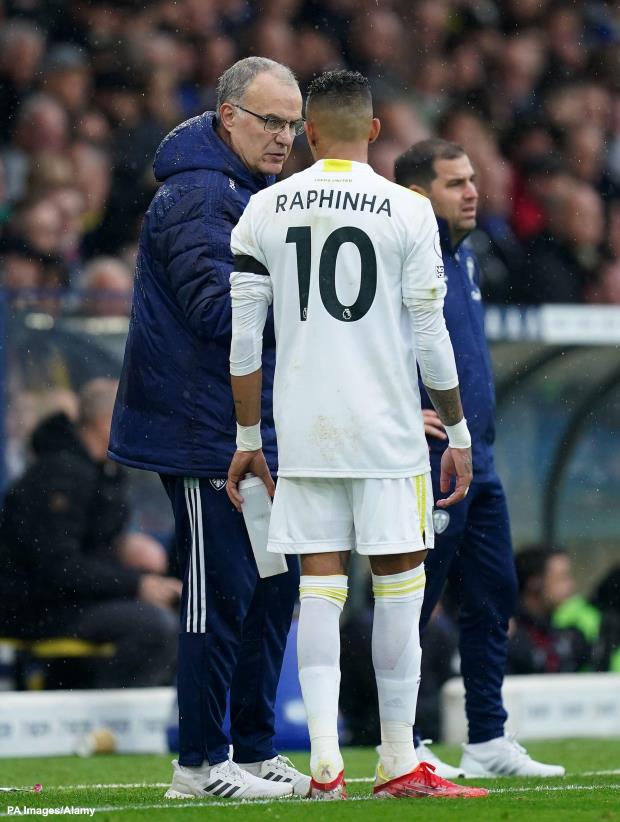 Leeds want a fee north of the £60m figure for Raphinha and Arsenal are now claimed to be the favourites to secure a deal to sign the winger.

According to Goal Brasil, Raphinha has no patience to wait for Barcelona any longer and is closing in on a move to the Gunners.

It has been suggested that Arsenal could complete a deal to secure the Leeds star’s signature this week.

It has been claimed Barcelona have been nowhere in the scene in recent weeks and Raphinha has grown tired.

Arsenal are in talks with Leeds and are hoping to secure a deal for the winger in the coming days.

Raphinha has changed his mind about joining Barcelona and is now prepared to move to the north London club.