We May Need One More Striker – Liverpool Legend

Former Liverpool star John Aldridge feels that the Reds still need one more central striker capable of scoring 15 to 20 goals in order to complete the jigsaw, amid uncertainty over Mohamed Salah’s future.

The Reds have already made two attack-minded signings already this summer with Fabio Carvalho signing from Fulham and Darwin Nunez arriving from Benfica.

However, with Sadio Mane leaving and Takumi Minamino likely to follow him, Aldridge feels that the Reds still need to sign yet another goal poacher to set themselves up for the season. 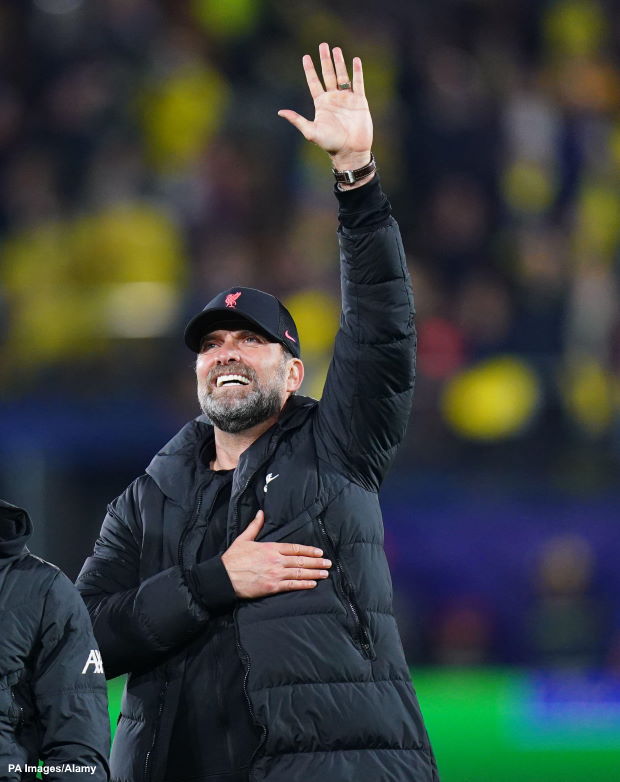 Aldridge is concerned about the depth the Reds have down the middle, with Salah’s future beyond next summer unclear, though he feels that the wide options are more than enough to sustain them over the course of the long season.

“Look at a forward line featuring Salah, Diaz, Jota, Firmino, Nunez, Carvalho and Takumi Minamino and there are so many options for Klopp to consider”, Aldridge wrote in his Sunday World column.

“Salah, Jota, and Carvalho are options in wide positions, while Firmino, Nunez and Minamino can be played down the middle.

“It wouldn’t surprise me if Mimamino leaves this summer.

“And given Salah’s contract situation, I still feel Liverpool may need one more central striker who can bring 15 to 20 goals a season to complete the jigsaw.”

Liverpool are not expected to sign another striker this summer and it remains to be seen if they have a rethink.