Bolton Wanderers boss Ian Evatt has described 18-year-old Liverpool right back Connor Bradley as a top talent after landing him on a season-long loan deal from Jurgen Klopp’s men.

Bradley, who is from Northern Ireland, has earned eight senior caps for his nation, as well as five appearances for Klopp’s team in the Champions League, the FA Cup, and EFL Cup

He will join the Trotters following their return from their pre-season training camp in Portugal and will provide competition at right-back. 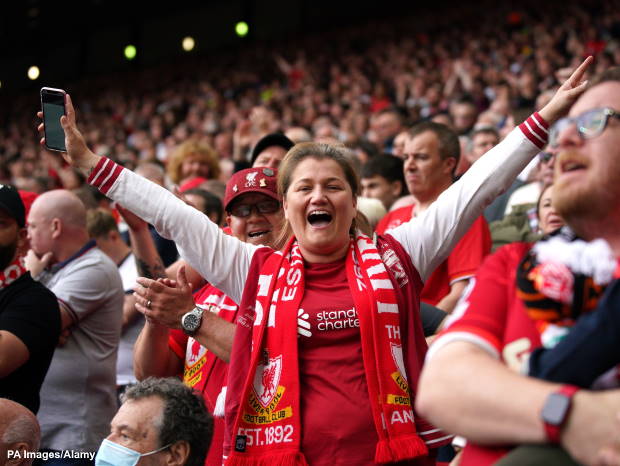 Bolton  manager Evatt is delighted to secure the Northern Ireland international’s signature, believing that the Whites have a true talent on their hands who will develop into a top player in the future.

He stressed that being able to recruit a player of his calibre speaks volumes about the club’s potential.

“It’s an exciting acquisition which again shows the club is heading in the right direction and we really hope Conor has a successful and enjoyable time with us”, Evatt told Bolton’s official site.

Evatt admitted that the club had been eyeing Bradley since January and wanted to sign him in the winter transfer window, but were unable to do so because Klopp wanted the 18-year-old for his first team.

“Conor was a target for us in January”, he said.

“It wasn’t achievable then because Liverpool wanted him for their first team but they’ve trusted us to be the next phase of his development and, again, that’s a huge feather in our cap.”

Liverpool will be looking to see Bradley kick on with his development at Bolton.