Inter are planning to meet with the Torino hierarchy next week to discuss a move for Tottenham Hotspur target Gleison Bremer.

The Brazilian has emerged as hot property in the ongoing transfer window and several top clubs across Europe are vying for his signature.

Serie A giants Inter, Napoli and AC Milan all have Bremer on their transfer radar, while Antonio Conte’s Tottenham also have him in their sights. 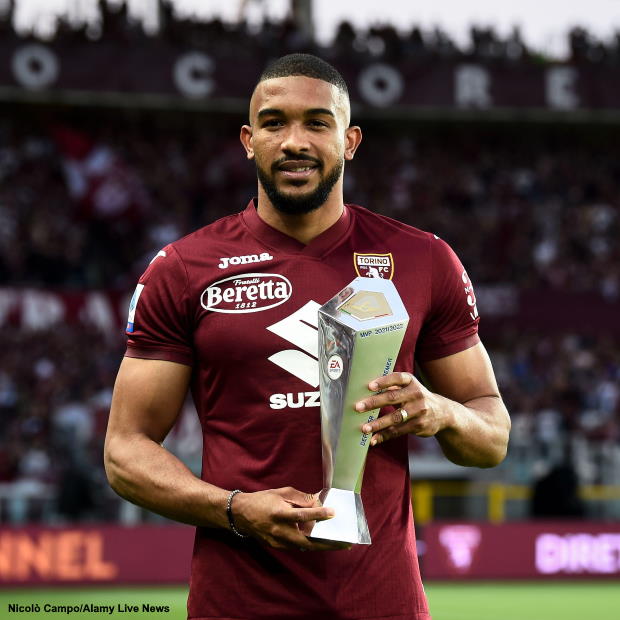 The Italian wants to sign two new centre-backs this summer and the Torino star is one of the players near the top of Spurs’ list of transfer targets.

However, Tottenham are facing strong competition from Inter for Bremer’s signature and according to Italian outlet Calciomercato.com, the Nerazzurri plan to meet with Torino’s hierarchy next week to try to reach an agreement over a move for him.

Inter have been in contact with Torino over Bremer for some time now and negotiations could pick up the pace soon.

Tottenham have not had the rub of the green in their pursuit of inter centre-back Alessandro Bastoni, who was their top target, and the Nerazzurri could spoil their plans if they win the race for Bremer.

Torino are open to letting the 25-year-old go for the right price and it remains to be seen whether Tottenham will get their man, with Conte strongly being backed in the market.