Rangers See Bid To Take Forward To Ibrox Knocked Back

Rangers have had an offer for PAOK Salonika forward Antonio Colak rejected by the Greek club as the Glasgow team club suffer a blow in their pursuit.

Colak spent part of last season with Swedish side Malmo with whom he won the league title and then returned to parent club PAOK for the rest of the campaign.

He played a crucial role in Malmo’s title victory, smashing home 14 goals in 26 matches and made a further 15 league appearances for PAOK. 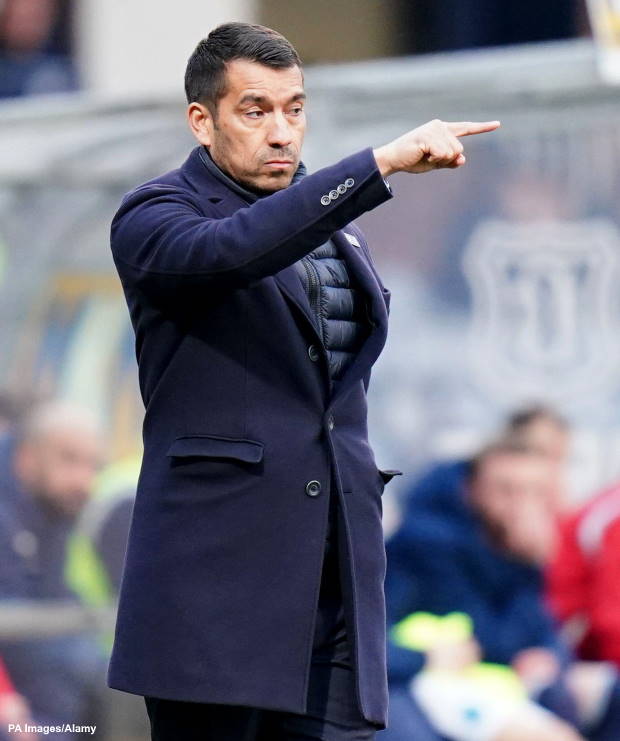 The Gers are interested in bringing the Croatian to Ibrox and submitted an offer to the Greek club.

However, PAOK have knocked back the offer made by the Glasgow club, according to Greek daily Sportime.

It remains to be seen whether after having their initial offer turned down the Gers continue in their pursuit and come back with an improved bid.

Whilst playing for Malmo, the forward came up against Rangers in the qualifying rounds of the Champions League and scored two goals after the Gers had equalised to knock them out of the competition.

After winning the Swedish league title with Malmo, Colak also helped PAOK reach the final of the Greek Cup, again scoring the goal that decided the match in the semi-final, though this time his team ended up runners-up.