Ryan Edmondson is poised to leave Leeds United on a permanent basis as he is set to join Carlisle United, according to The Athletic.

The striker arrived at Elland Road in November 2017, initially being slotted into Leeds’ youth ranks.

Edmondson did manage to clock up game time for the Leeds first team on one occasion but that remained his only senior appearance for them. 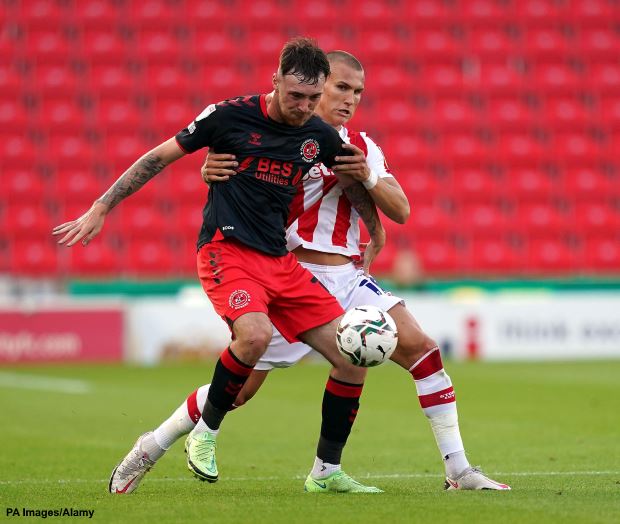 Leeds sent the 21-year-old out on loan to no less that four clubs during his spell at Elland Road, with the latest being a six-month stint away at Port Vale.

And Edmondson is now set to leave the Yorkshire giants again this summer, although on a permanent basis.

The Englishman will draw the curtains on his Leeds spell as he is set to join League Two side Carlisle on a permanent deal.

Edmondson helped Port Vale earn promotion from League Two last term and he is now set to return to the league in Carlisle colours.