The 24-year-old striker is expected to leave Union Berlin this summer with Nottingham Forest believed to be close to signing him.

There are claims that a move to Forest is on the cards and the newly-promoted Premier League outfit have agreed to pay a fee of £17.5m for him. 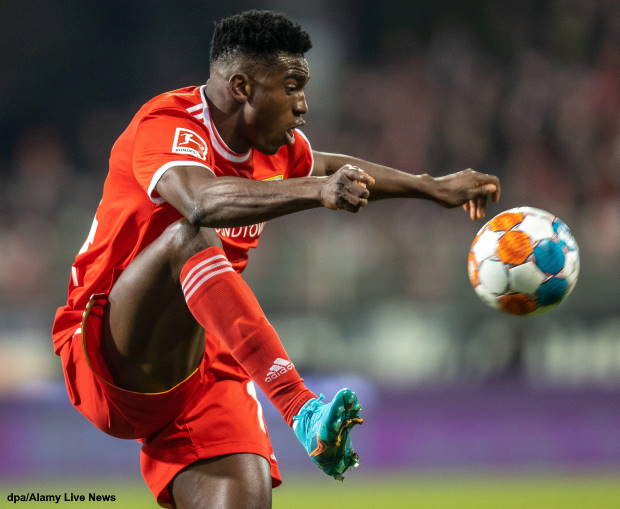 But the forward is yet to join the club and Nottingham Forest may have to hurry as it has been claimed one more Premier League club have their eyes on him.

Awoniyi is one of the strikers Newcastle have watched and he has admirers in the club’s recruitment department.

The club are still focused on securing the agreement to sign Reims forward Hugo Ekitike, but alternatives have been drawn up.

And the Union Berlin forward is one of the players they could move for as an alternative to the Reims youngster.

Nottingham Forest are close to completing a deal and will hope that there are no hiccups towards signing Awoniyi this summer.