Sheffield United are prepared to sell Leeds United target Sander Berge if they can recoup the fee they paid for him in 2020, according to The Athletic.

Norway coach Stale Solbakken has already put pressure on Berge to find a new club by insisting that he does not want to see the midfielder playing in the Championship for one more season.

He featured 31 times in the Championship last season, despite wanting to leave last summer, and he is again pushing for a transfer this year. 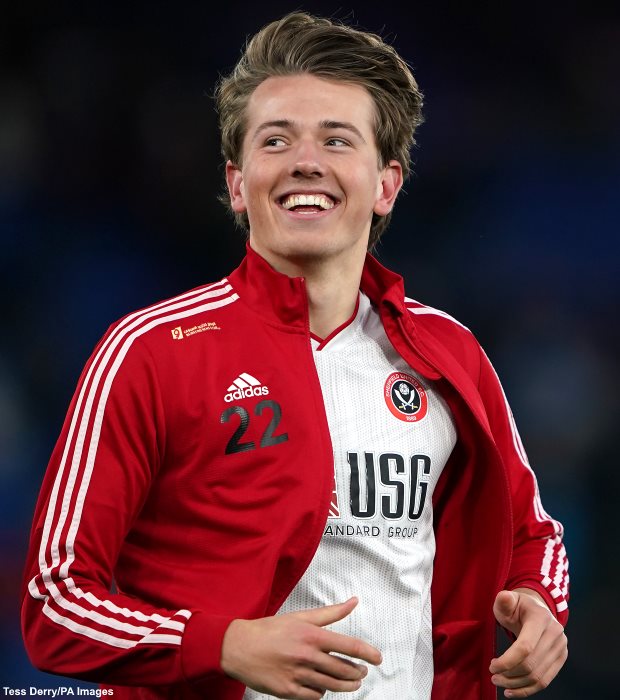 The Norwegian has a £35m release clause in his contract, but Sheffield United are prepared to do business for less.

It has been claimed that the Blades are prepared to move him on if they receive an offer that would allow them to recoup the fee they paid for Berge.

The Blades splashed out a club-record £22m in January 2020, when they were in the Premier League, to snare him away from KRC Genk.

The Championship club are ready to cash in if a club pay a similar amount for him in the ongoing transfer window.

Leeds are amongst the clubs who have an interest in getting their hands on Berge.

The Norwegian is being eyed as a potential replacement for Kalvin Phillips, who is expected to leave Leeds this summer.