Fulham have an agreement in principle with Manchester United for Andreas Pereira and are now looking to convince the player about the move.

Pereira is currently on loan in Brazil at Flamengo, but the spell is due to come to an end at the end of the month; his final game could be on Wednesday in the Copa Libertadores.

Flamengo have been keen to keep Pereira, but the Brazilian side are not able to meet the price needed to keep him on a permanent basis. 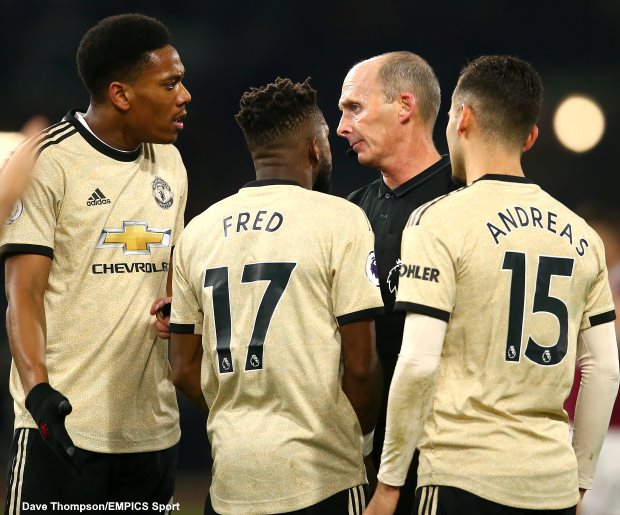 Now matters have become further complicated for Flamengo as, according to Brazilian outlet UOL Esporte, Fulham have an agreement in principle with Manchester United.

The Premier League new boys are offering around €10m for Pereira, with bonuses worth an extra €3m.

Fulham are now working to convince Pereira that his future lies at Craven Cottage.

The midfielder has also been considering returning to Manchester United and looking to impress the club’s new manager Erik ten Hag.

Fulham boss Marco Silva is a big admirer of Pereira though and wants to add him to the ranks ahead of a season back in the big time for the club.

Flamengo face Deportes Tolima in the Copa Libertadores later this week and the game could be Pereira’s swansong.