Leeds United director of football Victor Orta feels that the big boys in the Premier League are preferring to do their shopping domestically this summer.

The Whites have agreed to sell star midfielder Kalvin Phillips to Manchester City for an initial £42m, while winger Raphinha is expected to follow him out of the door.

Arsenal are trying to do a deal with Leeds for Raphinha, while Tottenham Hotspur and Chelsea are also keeping tabs on developments regarding the Brazilian in Yorkshire. 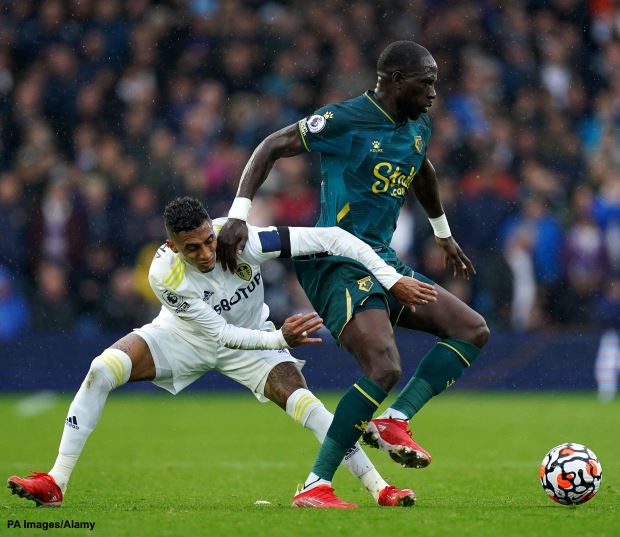 Orta believes that the Premier League’s big boys are focusing more on the domestic market this summer after being stung shopping abroad.

“Chelsea are still undergoing internal reconstruction after a change in ownership and that may slow everything down”, Orta told Spanish daily Marca.

“Right now I feel like the greats in England are more focused on home market players.

“I have a feeling some expensive failed signings from outside England caused a little mental trauma and all the big guys are reviewing their processes.”

Orta added that “players who have already been tested in the Premier League are preferred.”

Tottenham are also keen on Everton attacker Richarlison and are claimed to prefer him to Raphinha at present.