Former Everton star Pat Nevin has showered praise on compatriot Nathan Patterson, who joined the Toffees in January from Scottish giants Rangers, claiming that fans have yet to see anything remotely resembling his best.

The Scot made only one appearance for the Toffees in the 2021/22 season, starting in the FA Cup fifth round win over Boreham Wood at Goodison Park at right wing-back before making way for Richarlison at the start of the second half. 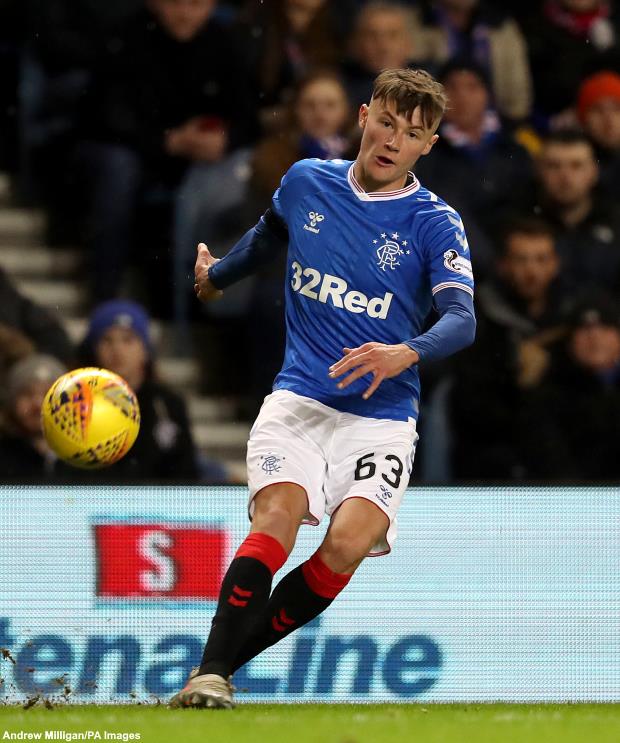 Nevin believes that next season will see the attack-minded full-back excel in an Everton jersey and stake a claim on the right side of their defence for years to come, based on what he saw of Patterson from seasons past.

“It is a new beginning for Nathan Patterson. He is going to be Everton’s attacking full-back for years”, Nevin told Everton’s official website.

“Everton fans haven’t seen anything like his best. I promise you, don’t worry, he is good enough.

“I’ve been watching him quite some time.”

Nevin additionally pointed out that Patterson could be the next gem to make an impact in the Premier League from the Scottish Premiership, following the likes of Arsenal’s Kieran Tierney and Liverpool’s Virgil van Dijk.

He also added that it was smart work from Everton in the transfer market, saying that the £12.6m fee that they paid for Patterson could prove to be a bargain in a few years’ time if the 20-year-old hits the heights expected of him.

“Kieran Tierney and Virgil van Dijk were ‘only’ playing in Scotland.

“There is a whole bunch who have come down. Nathan Patterson is absolutely next off the rank.

“Everton have done a great bit of business there, he is going to be a really good player for the club.

“He is a very attacking-minded full-back, or wing-back – and very, very good in the final third, which you need in the modern game.

“It will be a new dawn for him and the same is true for a number of Everton players who can think, ‘This is a great chance, we have a new lease of life, we nearly had Premier League football grabbed from us’.”

During the recently concluded season, Patterson made a total of 13 appearances in all competitions for both the Toffees and the Gers, recording two assists.